6 arrested for raping and killing two Dalit sisters in... 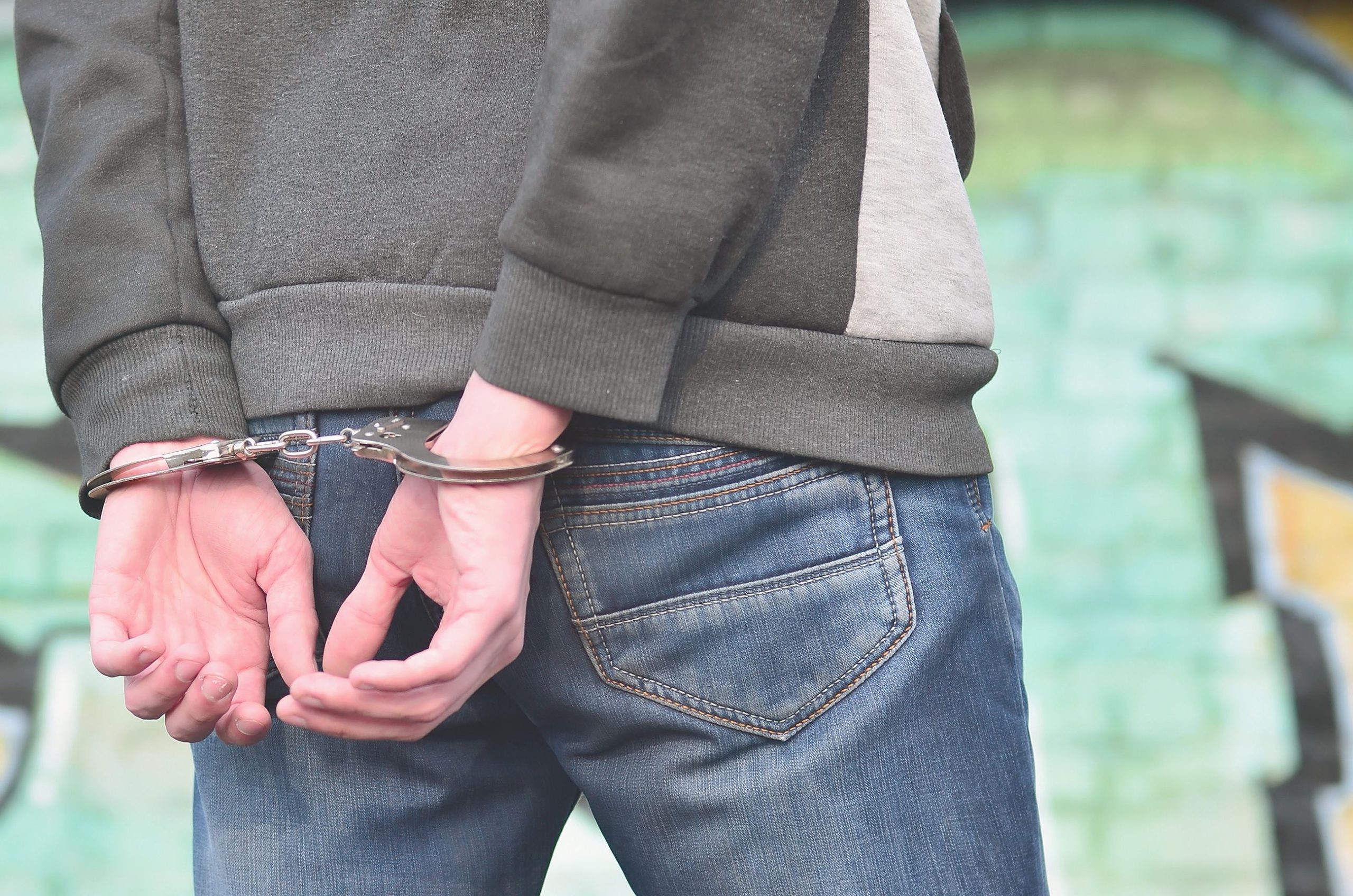 The Superintendent of Police informed that 6 persons have been arrested in the case of two Dalit minor sisters found hanging from a tree in Lakhimpur Kheri district of Uttar Pradesh on Thursday.

According to the SP, the accused Junaid was nabbed in an encounter where he was shot in the leg.

The SP disclosed that the accused were friends with the deceased girls.

SP Sanjeev Suman added that the girls were yesterday lured to farms and raped by Sohail and Junaid. After the girls wanted the accused to marry them, Sohail, Hafizul, and Junaid strangulated and killed them. They then called Karimuddin and Arif and hanged the girls to eliminate any proof.

As per Suman, all the accused persons other than Chotu hailed from Lalpur village in Lakhimpur Kheri.

The SP added that Chotu was a neighbour of the girls, had introduced the two girls to these boys and he too has been arrested.

He further added that this was a preliminary probe and the post-mortem will start in about 2-3 hours.

SP added that A panel of three doctors is conducting the post-mortem… the crime is against women and against a weaker section of society. We worked with speed and sensitivity. The accused have been booked under sections 302, 376 of Indian Penal Code and the Protection Of Children from Sexual Offenses Act (POCSO) act.

On Wednesday evening, the bodies of two minor sisters were found hanging from a tree in Lalpur Majra Tamoli Purva village under the Nighasan police station of Lakhimpur Kheri district.

Local villagers and the girls’ family lodged a protest as they marched and blocked the road demanding justice for the victims.

The family of the deceased had accused three men of rape and murder and staged a demonstration at the Nighasan crossing, a few kilometres from the village.

Lakhimpur Kheri superintendent of police (SP) Sanjeev Suman, along with the police force, rushed to the protest site and assured villagers that strict action will be taken against the accused.

Lucknow range inspector general (IG) of police Laxmi Singh, while talking to ANI, had said, “Dead bodies of two girls were found hanging from a tree in a field outside a village in Lakhimpur Kheri. No injuries were found on the bodies.”

The police officials present there had also urged the villagers to call off their roadblock and cooperate with the post-mortem examination.