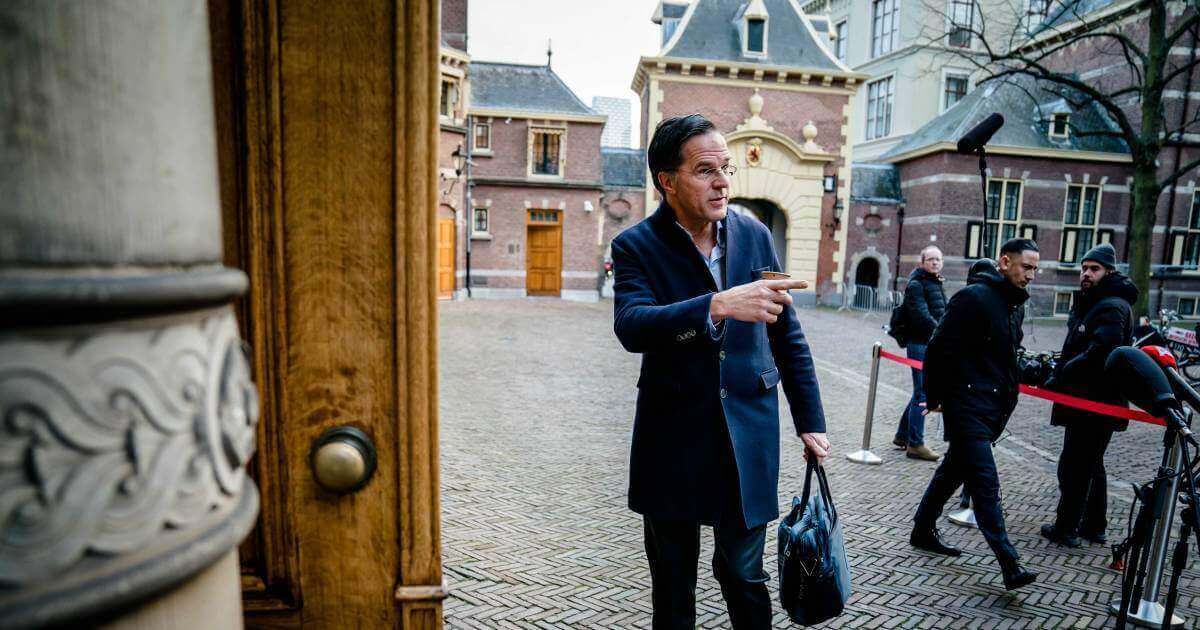 It looks good for hospitality, culture and events. Due to the milder omikron variant, there seems to be more room for additional relaxation, according to OMT consultations on the latest RIVM forecasts. In the meantime, the pressure on reopening is increasing enormously. ‘It must be done as soon as possible’.

The Outbreak Management Team (OMT) spoke about the latest omikron forecasts on Friday morning. According to those involved, these have become a lot more encouraging, creating room to step further out of the lockdown, a source around the deliberation confirms. “There is no cheering atmosphere,” reports the initiate, “but there are bright spots at the end of the tunnel for this variant.”

The reopening of culture, catering, events and the public at sports competitions are at the top of the relaxation list. If the cabinet does indeed decide to give those sectors room, it will have to work with maximum numbers of visitors, mouth caps and other precautions: “Opening everything at once is also not responsible. That would really lead to too many infections.”

Before the start of the Council of Ministers, State Secretary Gunay Uslu of Media and Culture (D66) emphasized that the cultural sector ‘must open as soon as possible’. “It has been closed for too long, that really needs to change. We need it, it is important for the sector.” Hubert Bruls of the mayor’s consultation also argues for a quick reopening.

Now that other countries without a lockdown are enduring the omikron wave, the relaxation pressure is also huge here: many entrepreneurs, culture makers and mayors are pushing for further reopening, and as soon as possible. Experts have also been stating for days that it should be possible.

At the OMT, there was a return to the evening lockdown – everything can open again between 5 a.m. and 5 p.m. Even ‘more than that’ is an option, Prime Minister Mark Rutte stated in the corona debate on Thursday evening: “The data on omikron offer good hope for relaxation, with priority for culture and catering. But we need to see the new numbers first.” The new mutant is less sickening than the delta version: various countries have noticed that far fewer people end up in hospital.

But until now, RIVM calculators had only incorporated one optimistic assumption in the forecasts, the shorter hospital stay and the smaller chance of IC admissions had not been included until today. Now that that does count, the charts are changing and hospital flooding has become much less real. “It was previously acknowledged that the scenarios were pessimistic, so it is not illogical that they are now more favorable,” reports a source around the OMT.

Minister Ernst Kuipers of Public Health (D66) first wants to receive the OMT advice on paper before a decision can be made: “Today we see a record number of infections, which was in the forecasts. With these figures, 1 in 75 Dutch people is infected , which is a lot. First we get the advice, then we discuss, Tuesday decision and press conference.”

Those involved also expect the quarantine rules for schools to be expanded: now entire classes must be quarantined in the event of three or more infections within a week.

That number may be increased so that children are not so quickly sent home. Reported by parool.nl 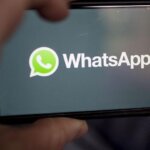 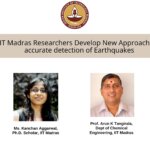 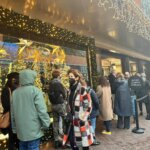