Agnipath scheme: Under pressure, Govt raises the upper age to 23 only for this year 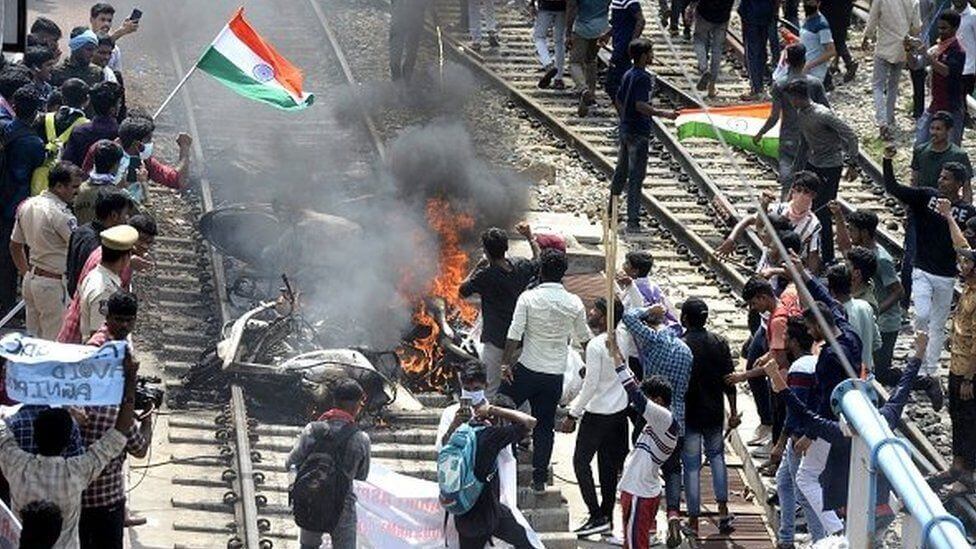 By – Drishti Sharma and Nisha Hirani

Nagpur: With protests intensifying across the country against the newly-launched Agnipath scheme, the Centre decided to announce a two-year relaxation in the upper age limit for the scheme this year as there was ‘no recruitment’ in the services ‘during the last two years.’
The country saw large groups of youths blocking the roads, pelting stones and setting everything on fire in the last two days. The Defence ministry said that it would allow those who were 21-years-old in 2020 to appear for an eligibility test only for this particular year.

The Defence Ministry on Tuesday announced that aspirants between the age of 17.5 and 21 years of age only are eligible for recruitment. However, after protests erupted across the country, the ministry said “the upper age limit for the recruitment process for Agnipath scheme for 2022 is increased to 23 years.”

What exactly is the Agnipath scheme?

Under this new scheme, approximately 45,000 to 50,000 soldiers will be recruited each year, with the majority leaving the service within four years. Only 25 percent of the total recruits will be allowed to continue for another 15 years under permanent commission. The move will result in much lower permanent force levels for the country’s 13 lakh-strong forces.

This will automatically reduce the defense pension bill, which has long been a source of concern for the government.

The new system applies to personnel below the rank of officer (those who do not join the forces as commissioned officers).

Candidates between the ages of 17.5 and 21 will be eligible to apply. However, recruitment standards will remain unchanged, and recruitment will take place twice a year.

What happens after the selection procedure?

Once chosen, aspirants will undergo six months of training before being deployed for three and a half years.
The salary payout:

Starting salary of Rs 30,000, with additional benefits increasing to Rs 40,000 by the end of the four-year service period.

Important: During this time, 30 percent of their salary will be set aside under the Seva Nidhi program, and the government will contribute an equal amount each year, plus interest.

At the end of the four-year period, each soldier will receive a tax-free lump sum of Rs 11.71 lakh.

In the event of death, the payout will exceed Rs 1 crore, including the unexpired tenure pay.

Those who are re-selected will not be eligible for retirement benefits for the first four years.

When will the recruitment begin?

The scheme, which will bring “all India, all class” recruitment to the services, will begin recruitment within 90 days.

Defence Minister Rajnath Singh announced the scheme, saying that “efforts are being made to ensure that the profile of the Armed Forces is as youthful as the wider Indian population.” This will also result in the availability of a more skilled workforce in the economy, which will aid in productivity gains and overall GDP growth.” 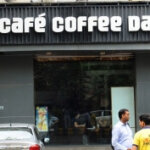 Coffee Day Enterprises stock up by 70% in 7 days 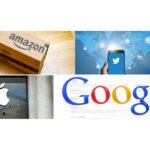 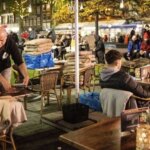