Govt intends to scrap the old Coffee Act, but why? 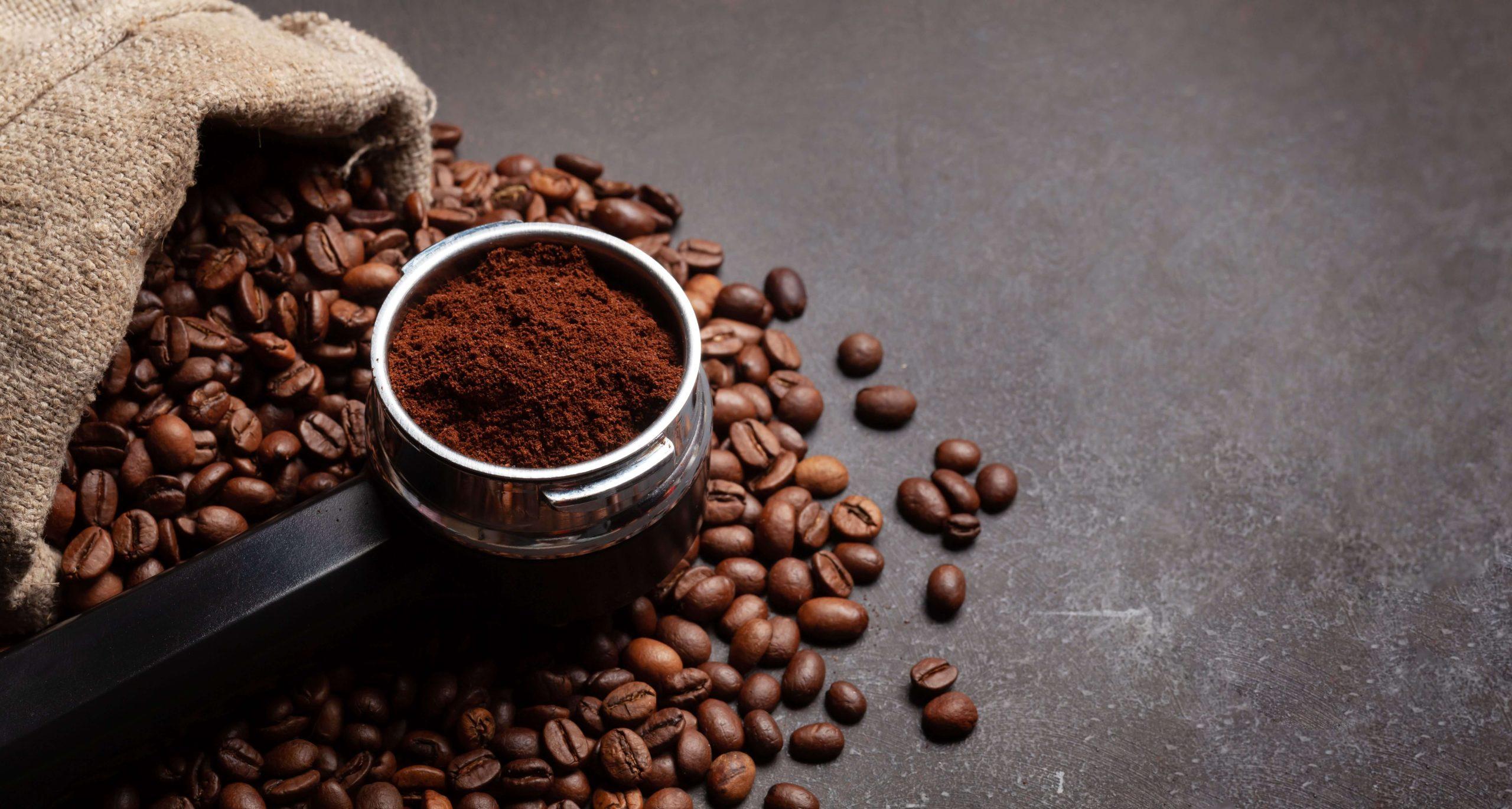 The Ministry of Commerce and Industry intends to repeal the 80-year-old Coffee Act with the new Coffee (Promotion and Development Bill), 2022, which has been scheduled for the Parliament’s Monsoon Session.

During World War II, the Coffee Act of 1942 was first introduced in order to protect the struggling Indian coffee industry from the economic downturn caused by the war. The government is now attempting to repeal the law, claiming that many of its provisions are obsolete and overly restrictive.

The government has also proposed repealing decades-old laws on tea, spices, and rubber and introducing new legislation to make doing business easier and promote the development of these sectors.

“These are very old laws, and the idea is simply to simplify them, make it easier to do business, and ensure that the small people in various areas like coffee growing, tea growing do not have to suffer from high levels of compliance burden,” Commerce and Industry Minister Piyush Goyal told PTI earlier this month.

The Indian coffee industry faced significant challenges in the 1930s, including widespread pest and disease damage, as well as the global economic downturn caused by the Great Depression. With coffee planters suffering significant losses, the government enacted the Coffee Cess Act and formed the first Indian Cess Committee in November 1935 to promote the sale of coffee and increase consumption of Indian coffee both at home and abroad.

The problems were exacerbated in the 1930s, when low demand and the loss of foreign markets resulted in a sharp drop in coffee prices. Because the Cess Committee was unable to address the industry’s crisis, the government established the Coffee Board through the Coffee Act of 1942, which was overseen by the Ministry of Commerce and Industry. The Board was charged with assisting the industry in marketing, consumer promotion, finance, and research and development.

The system of pooling

The Coffee Act established a pooling system in which each planter was required to distribute their entire crop to a surplus pool managed by the Board, with the exception of small amounts allowed for domestic use and seed production.

The grower was required to transport the harvested and dried coffee to a curing factory, where they would be compensated. Registered private contractors would clean, sort, and grade the quality of coffee on a point system in exchange for a fee from the Coffee Board, which would be deducted from the grower’s payment.

According to Takamasa Akiyama, a World Bank economist, the Board then marketed 70% of the total pool for export and 30% for domestic markets, and sold them in separate auctions. The price of domestic coffee was artificially kept low in order to stimulate domestic consumption.

The proceeds from these auctions were pooled, and the board paid the growers in installments over the course of the year, based on the number of points their coffee received at the curing factory.

Why is the government attempting to repeal the law?

Union Commerce and Industry Minister Piyush Goyal first announced the ministry’s decision to change the Coffee Act in September 2021, stating that many of its provisions “have become redundant and are impediments to the coffee trade.”

According to an official release, the government would remove “restrictive and redundant” provisions and introduce a simplified version of the Act to meet the current needs of the industry in order to facilitate growth and ease of doing business. Goyal also stated that the government would not close the Coffee Board and would like to move it from the Ministry of Commerce to the Ministry of Agriculture to ensure that coffee growers benefit from all agricultural schemes.

The substantive portion of the Coffee Act, 1942, which deals with pooling and marketing of the commodity, has become redundant/inoperative, according to the draft Coffee (Promotion and Development) Bill, 2022, which was first released in January of this year, as reported by PTI. With fewer government restrictions, the new legislation is now primarily concerned with promoting the sale and consumption of Indian coffee, including through e-commerce platforms. It also aims to promote additional economic, scientific, and technological research in order to align the Indian coffee industry with “global best practices.”

While the Coffee Board retains limited marketing control, exporters will still need a certificate from the statutory body.