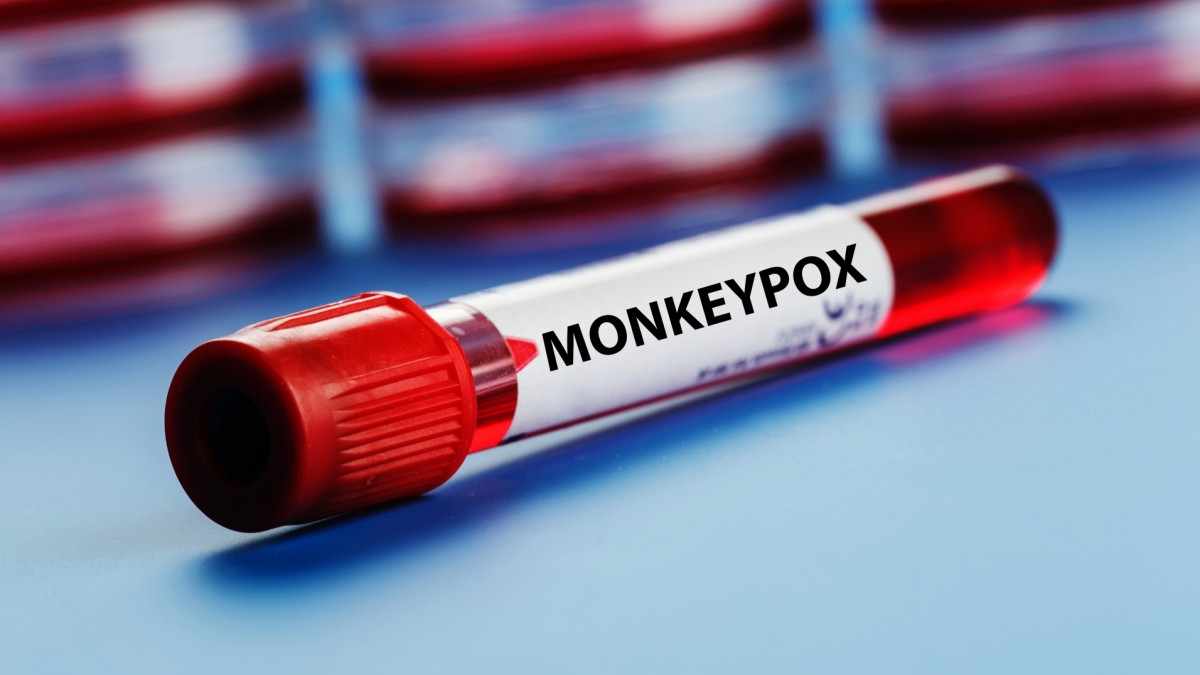 With rising cases of monkeypox in the country, the Union health ministry on Wednesday released a list of dos and don’ts to avoid contracting the disease.

It also underlined that anyone can catch the virus if they have had prolonged or repeated contact with an infected individual.

Among the dos, the ministry advised isolating the infected person from others so that the disease does not spread, use of hand sanitizers, washing hands with soap and water, covering mouth with masks and hands with disposable gloves when close to a patient, and using disinfectants to sanitize the environment around.

The don’ts state avoid sharing linen, beddings, clothes, and towels, among others, with people who have tested positive for the infection.
The ministry advised not to wash soiled linen or laundry of patients and those of non-infected persons together, and avoid public events even if you only exhibit symptoms of the disease.

“Do not stigmatize people who have contracted the virus, and suspected patients as well. Also, do not believe any rumor or misinformation,” it said.

Meanwhile, a task force on monkeypox has been constituted to closely monitor the emerging situation in the country and decide on response initiatives to tackle the spread of the disease.

It will also provide guidance to the government on expansion of diagnostic facilities in the country and explore emerging trends related to vaccination for the disease, official sources had told PTI.

According to WHO, monkeypox is a viral zoonosis — a virus transmitted to humans from animals — with symptoms similar to smallpox although clinically less severe.

Monkeypox typically manifests itself with fever, rash, and swollen lymph nodes and may lead to a range of medical complications. It is usually a self-limited disease with symptoms lasting for two to four weeks.

It can also be transmitted through direct contact with body fluids or lesions, and indirect contact with lesion material such as through contaminated clothing or linen of an infected person. Animal-to-human transmission may occur by bite or scratch of infected animals or through bushmeat preparation.

The symptoms include lesions which usually begin within one to three days from the onset of fever, lasting for around two to four weeks, and are often described as painful until the healing phase when they become itchy.

A notable predilection for palm and soles is characteristic of monkeypox, the guidelines stated.