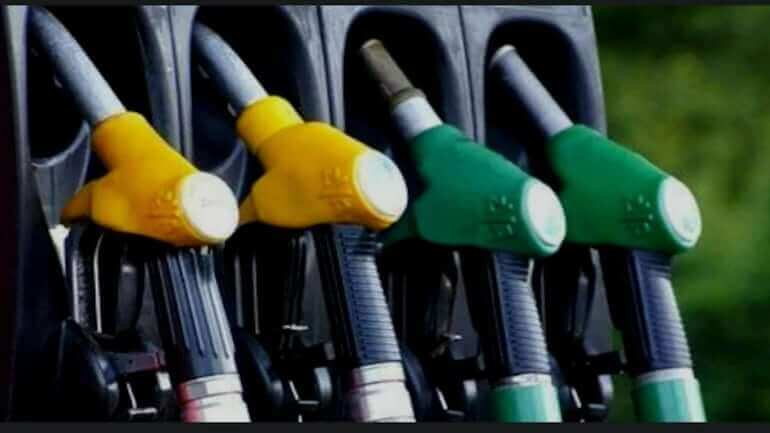 Nagpur: Petrol and diesel prices continue to crush the common man as it witnessed a rise for the third day. The fuel prices were hiked across the country after a day’s pause on Thursday.

Petrol and diesel prices on Wednesday were hiked by 80 paise per litre for the second day in a row after 137 days. The last price hike in fuel prices was witnessed on November 4, 2021. 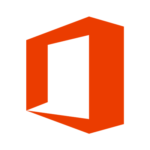 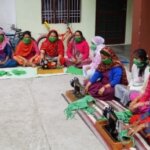 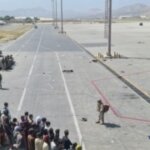 Kabul airport to be ready for int’l flights in 3 days: Report