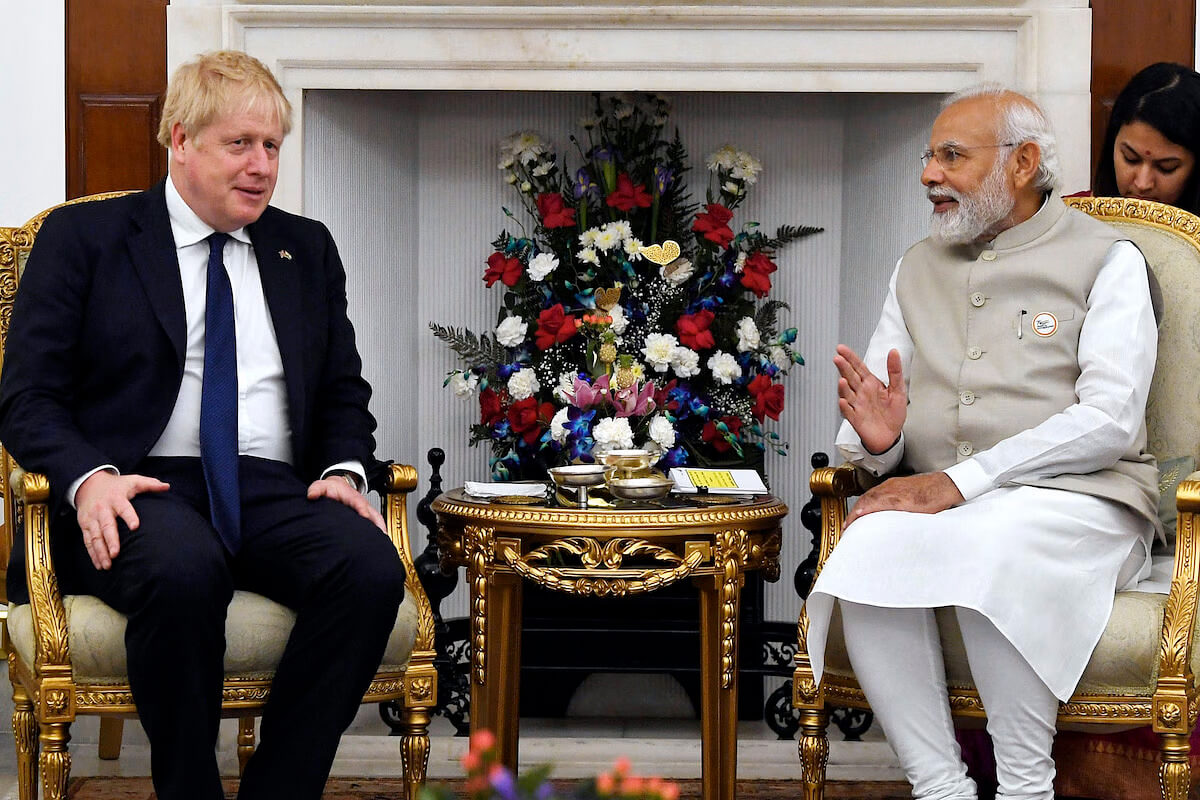 Nagpur: In the backdrop of the rapid geopolitical turmoil, Prime Minister Narendra Modi and his British counterpart Boris Johnson on Friday agreed on a new and expanded India-UK defence partnership and vowed to seal an ambitious free trade agreement by the end of the year.

After his wide-ranging talks with Modi on the second and final day of his India visit, Johnson said the UK is creating an Open General Export Licence (OGEL) for India to “reduce bureaucracy and slashing delivery times” for defence procurement.

The British prime minister said both sides agreed to work together to meet new threats across land, sea, air space and cyber domains and that the UK will partner with India on new fighter jet technology as well as in the maritime sphere to detect and respond to threats in the oceans.

“Today, we have agreed on a new and expanded defence and security partnership, and decades-long commitment to not only forge tighter bonds between us but to support your goal Narendra of Make in India (in defence),” Johnson said, describing Modi as his “khas dost” (special friend).

Referring to the free trade agreement (FTA), Johnson said he wanted negotiators from both sides to close the deal before Diwali in October.

In his comments, Modi said, “good progress” is being made in the negotiations for the FTA and that both sides have decided to do their best to close the pact by the end of this year.

“In the last few months, India has concluded Free Trade Agreements with UAE and Australia. At the same pace, with the same commitment, we would like to move forward on the FTA with the UK as well,” Modi said.

On the Ukraine crisis, Modi stressed on an immediate ceasefire and resolution of the problem through dialogue and diplomacy. “We also reiterated the importance of respect for the territorial integrity and sovereignty of all countries,” he said.

Talking about the Indo-Pacific, Modi emphasised on maintaining a free, open, inclusive and rules-based order in the region and noted that India welcomed the UK’s decision to join the Indo-Pacific Oceans Initiative.

“We reiterated our support for a peaceful, stable and secure Afghanistan and for an inclusive and representative government. It is necessary that Afghan territory is not used to spread terrorism in other countries,” he said.

Johnson described the talks as wonderful and said the partnership between the UK and India is one of the “defining friendships of our time”.

Noting that “threats of autocratic coercion” are growing, the British prime minister said it is vital that both India and the UK further deepen their cooperation.

“Today, we are announcing new measures to make it easier to export UK-made medical devices to India and ensure mutual recognition of UK higher education qualification,” he said. In the talks, the two prime ministers also discussed new cooperation on clean and renewable energy.

Johnson said it was aimed at supporting India’s energy transition from imported oil and increasing its resilience through secure and sustainable energy.

The two sides also launched a virtual Hydrogen Science and Innovation hub to accelerate affordable green hydrogen and unveiled plans in sync with the Green Grids Initiative announced at COP26.

The British prime minister said he received an amazing reception in Gujarat and felt like he was Amitabh Bachchan and Sachin Tendulkar.

The India-UK relationship was elevated to a Comprehensive Strategic Partnership during the India-UK virtual summit held between Modi and Johnson in May last year.

At the summit, the two sides adopted a 10-year-roadmap to expand ties in the key areas of trade and economy, defence and security, climate change and people-to-people connections among others. 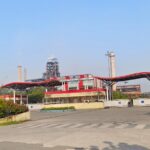 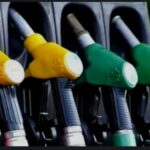