India’s biggest scam by ABG Shipyard: All you need to know

The Rs 22,848 is said to be India’s biggest fraud. As per various sources, the agency searched his house on Saturday, after which the summons was issued. Other former directors—Santhanam Muthuswamy and Ashwini Kumar are also being investigated by the CBI. A complaint was filed by State Bank of India (SBI) on August 25, 2020.

As per CBI, ABG Shipyard and its directors are accused of cheating 28 banks of worth Rs 23,000 crore. The shipyard company availed loans since 2005 but due to the non-payment of the dues, the account turned non-performing assets (NPAs) in 2013.

According to the FIR registered by the CBI, the Gujarat-based firm invested the money taken as loans from banks in overseas subsidiaries, acquired assets through affiliated companies and transferred a portion to several related parties.

The SBI first filed a complaint on November 8, 2019 on which the SBI sought some clarifications on March 12, 2020. After a year and a half, CBI acted on the complaint and filed the fir on February 7. 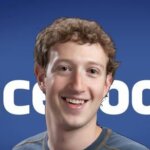 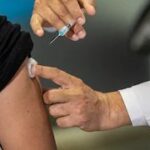 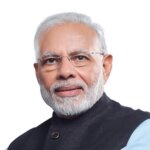