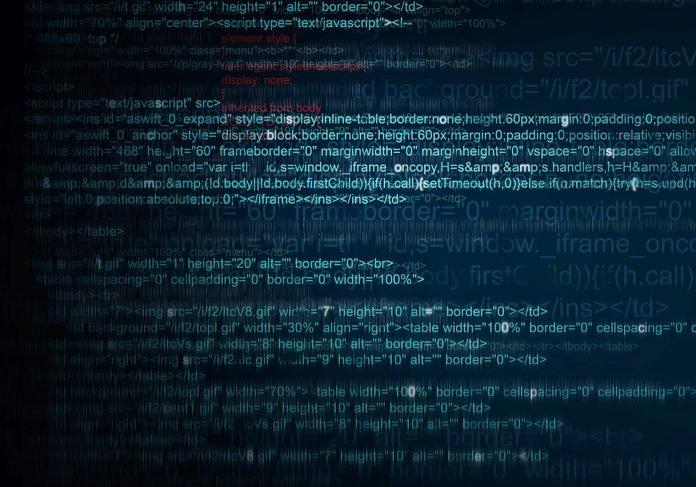 The news that FBI agents raided and searched former President Donald Trump’s Mar-a-Lago estate has sparked accusations of a politicized law enforcement organization targeting political opponents at the request of the Biden administration.

In reality, obtaining a search warrant is governed by a checklist of requirements before a judge signs off on a decision to enter someone’s home.

According to experts, even the decision to seek a warrant to search a former president’s property would have to be approved by top Justice Department officials.

According to people familiar with the situation, the search is part of an investigation into whether Trump took classified documents from the White House to his Florida home.

How do search warrants play a role?

The FBI cannot simply show up and search a property like Mar-a-Lago. Investigators must first obtain a search warrant, which requires convincing a judge that they have probable cause to believe a crime has occurred.

In an affidavit reviewed by a federal magistrate or district court judge, federal authorities seeking a search warrant present their evidence and the reason for the need to search a property.

The president does not nominate and the Senate confirms magistrate judges. Instead, district court judges appoint them to handle matters such as search warrant applications and defendants’ initial court appearances.

The judge has the authority to request additional information and question the agent requesting the search warrant under oath. Only if there is probable cause to believe there is evidence of a federal crime at the location authorities want to search will the judge sign off on the warrant.

Given the sensitivity of an investigation involving a former president, both the Justice Department and the judge must have deliberated carefully, according to Dennis Lormel, a former FBI agent who retired in 2003.

“This couldn’t have been a knee-jerk ‘let’s go serve a warrant’ situation,” Lormel, now president of the Society of Former FBI Special Agents, said. “I’d like to make sure that I have an affidavit that is as airtight or bulletproof as possible.”

Unless and until a criminal case is filed, those records are usually sealed, and even then, authorities may try to keep the affidavit out of public view. The owner of the property being searched has the right to inspect the warrant but not the affidavit.

When executing a warrant, the FBI controls the scene and does not allow residents or their attorneys to follow agents around as they search to ensure items are not improperly removed from the property, according to retired special agent Tom O’Connor.

Any evidence seized may be suppressed if a property is searched without a valid warrant or probable cause.