The Future of No-Code! 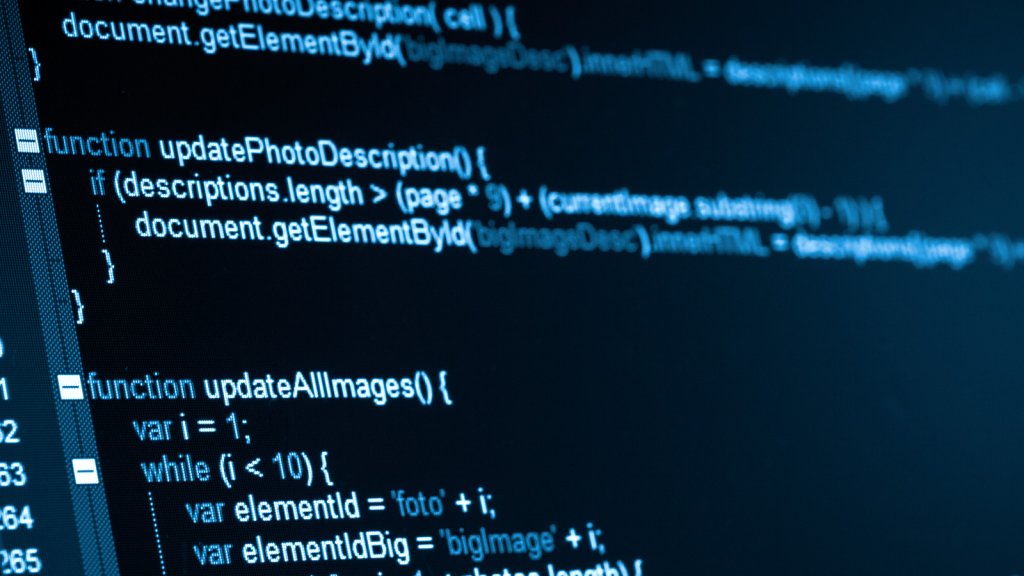 Are we making headway toward low & no code app development?

Low code or no code software can flip the script for many groups who are looking forward to digitizing their data and analysis.

Low-code development is a type of software development that allows digital products and developers to create apps quickly and with little to no hand coding. A low-code platform, in short, consists of a visual integrated development environment (IDE), connectors for backends or services, and a design-to-code system.

Some features of low-code platforms

What exactly are citizen developers?

A citizen developer is an employee who develops application capabilities for themselves or others to use. They report to a different business unit or function than IT.

The tools are useful because they break down the square and automate app development by supplying reusable building blocks. The blocks can be assembled into an entire app, allowing both experienced and inexperienced developers to handle complex and large volumes of projects faster than ever before.

According to Gartner, by 2024, Low Code adoption will be widespread, with such tools used to build 75% of all software solutions built around the world. These tools will not replace traditional software development, but they will provide a simpler and faster approach to app development.

1. Projects can be developed by a non-technical audience

Low-code app developers will now roll the dice. As these types of tool providers provide the necessary components for non-technical audiences to be involved in a circle of app development, the need for experienced coders will be reduced.

IT companies and clients both require their software in a brief span of time and on budget constraints. With speed, rapid modernization is possible. Low-cost software can be used to create automation apps, mission-critical systems, and mobile applications.

AI will recognise patterns and data that will enable users to develop applications by pointing out automation systems.

NLP will be used in low-code platforms to assist users in designing their ideal apps. Because NLP understands content rather than key words, users will not have to worry about technical terms in order to achieve their desired output.

The catch of low-code and no-code tools

Future of low-code and no-code

Low and no code will play a significant role in artificial intelligence. Non Programmers can use low code and no code tools to create chatbots and other applications. 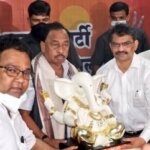 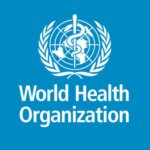 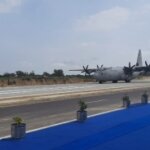