Tug of battle! Is Microsoft planning to take on Facebook with this new app? 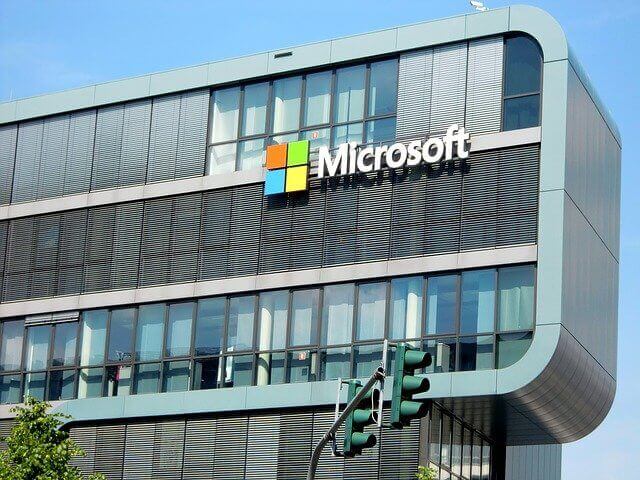 At its annual Inspire event, Microsoft unveiled a new app called Viva Engage. The app is part of the tech behemoth’s plans to expand the reach of its Viva employee-experience platform.

The Viva Engage app is being promoted by the company as a social-community app based on the Teams community service. Microsoft has also confirmed that the new app will not replace Yammer.

The company recently updated its blog post to state that the “Yammer web experience and native Yammer mobile apps will continue to be a part of Microsoft 365 SKUs, and the same communities, storylines, and stories are made available through both Yammer and the Viva Engage app.” Microsoft also stated that it will continue to invest in Yammer and “bring the powers of Yammer to Microsoft 365 and Viva.”

The new Viva Engage app is now available for download

The company intends to make Engage free of charge to all existing Microsoft 365 commercial customers. Users must, however, have a Yammer license to use the app. Microsoft officials have also shared the company’s plans to rebrand the Communities app for teams as “Viva Engage” within the next month, according to ZDNet. The viva Engage app, like the Communities app, will be available within the Teams mobile apps for both iOS and Android.

What exactly does the Viva employee experience suite entail?

The Viva employee experience suite is available in the Teams video-calling app and includes tools such as Viva learn, Viva Topics, Viva Connections, and Viva Goals. According to the report, Microsoft officials have stated that the Glint HR tools will be integrated into the Viva suite by 2023.

Aside from news and conversations from colleagues and the organization, Microsoft is introducing a few personal expression tools to the Engage app, which are also intended to be part of the Viva community experience. Storylines, stories, and video clips are among the tools available.

The storyline and story tool are built on Microsoft Stream video services and OneDrive for Business. According to the report, Microsoft officials stated that the app’s stories will be similar to those found on other social media platforms such as Facebook and Instagram, where users can quickly share and upload short videos or photos.

Storylines, on the other hand, will allow users to create posts with links, files, photos, and videos that will be accessible in Viva Connections, Outlook, Teams, and Yammer. A feed of these posts will also be available in a new storylines tab.