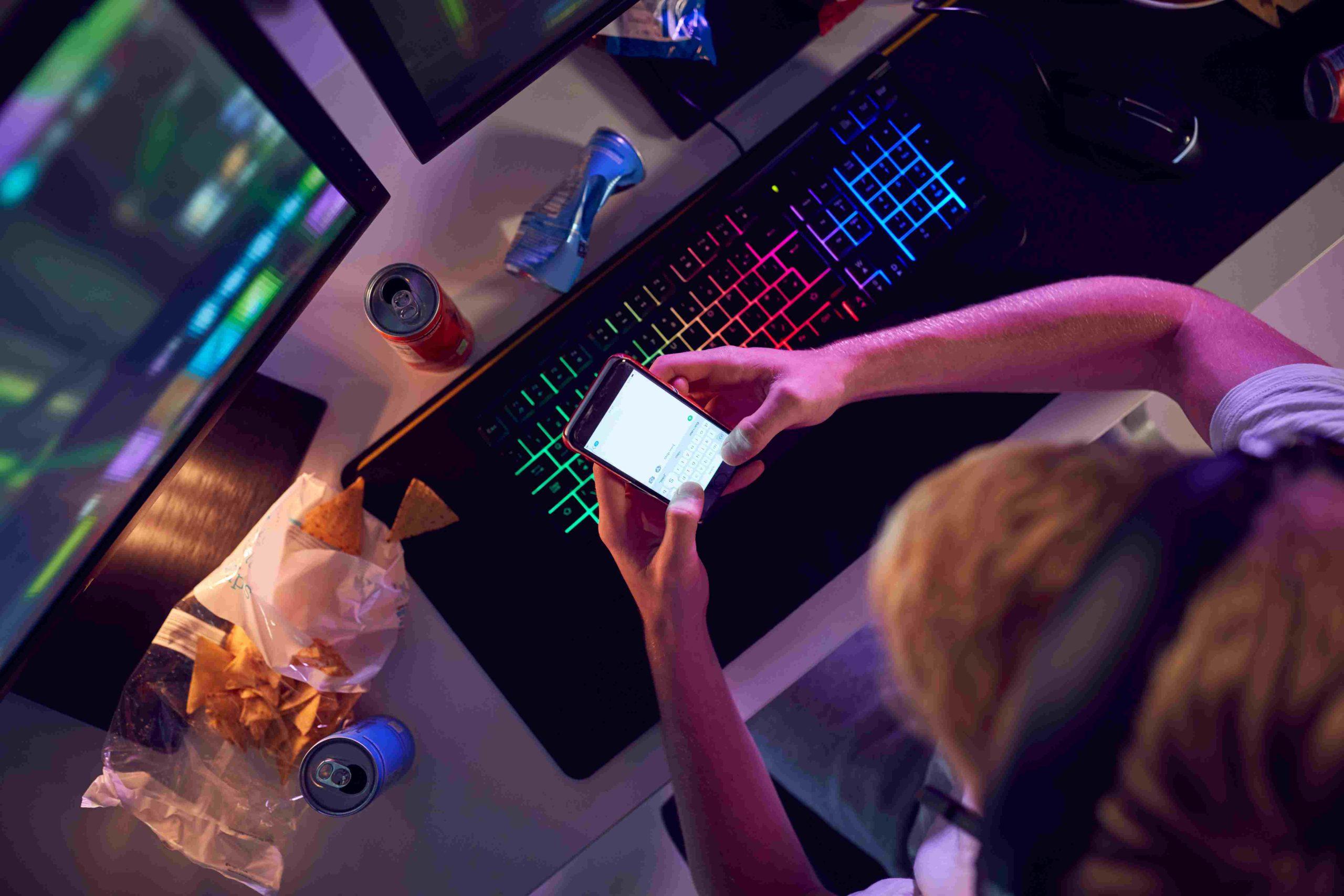 The internet age began in the early 2000s and has only grown stronger in the human age since then. The COVID-19 pandemic aided online activity by increasing people’s time spent on the internet, social media, and other websites, and those new to the connected online world had to embrace it on some level. With so many people around the world having access to the internet and being online frequently, whether on Twitter, Instagram, or Facebook, the threat of cyberbullying or online bullying is something we should all be aware of and vigilant about, regardless of whether we have experienced it or not.

What exactly is cyberbullying?

Bullying in the real world requires someone to confront a seemingly calm and timid person in places such as schools, colleges, shops, and so on; cyberbullying occurs in the online world through social media and gaming platforms, chat groups, and so on. It is repeated, intentional online behavior to scare, shame, threaten, or defame someone.

Using abusive or threatening language in messages; sending images or videos to hurt or threaten someone; posting embarrassing photos or videos of the targeted individual on social media; using fake accounts to impersonate others; and sending harmful or vulgar messages to others on their behalf are a few ways this is done online.

According to McAfee’s 2022 Cyberbullying in Plain Sight report, 855 Indian children reported being cyberbullied as well as cyberbullying others at rates more than twice the international average.

“According to Indian parents, 42% of their children have been victims of racist cyberbullying, which is 14% higher than the global average of 28%.” Trolling (36%), personal attacks (29%), and sexual harassment (30%) were reported as extreme forms of cyberbullying, all of which are close to the global average. In India, prominent cyberbullying behaviors included spreading false rumors (39%), being excluded from groups and conversations (35%), and name calling (34%). On almost every social media and messaging platform, Indian children witness and experience the most cyberbullying. According to the report, 45% of Indian children “hide their cyberbullying experiences from parents, possibly due to the relative lack of conversation.”

1. What should you do in the case of cyberbullying?

Make contact with experts and solicit their advice. If you are subjected to online bullying, you should seek the advice of counselors, consultants, or local organizations to better prepare yourself. You should gather resources and information about the psychological effects of bullying on children and adults.

2. Create a culture of open dialogue

If your child has been subjected to cyberbullying, you must foster an atmosphere of open and honest communication within your extended family. The child should be made aware that these incidents are possible and should be assured that they have their parents’ support and guidance at all times.

3. Prepare your children for this possibility

According to McAfee, the family should have a plan in place in case of cyberbullying. Children should be made aware that bullying occurs online so that they are mentally prepared.

4. Inform yourself and your children about cyberbullying

Adults should be aware that activities such as making a joke at someone else’s expense or online name calling are forms of bullying and should inform their children about it so that they are aware of the threat and do not participate in it unknowingly.