Why do some storms in the Netherlands get a name 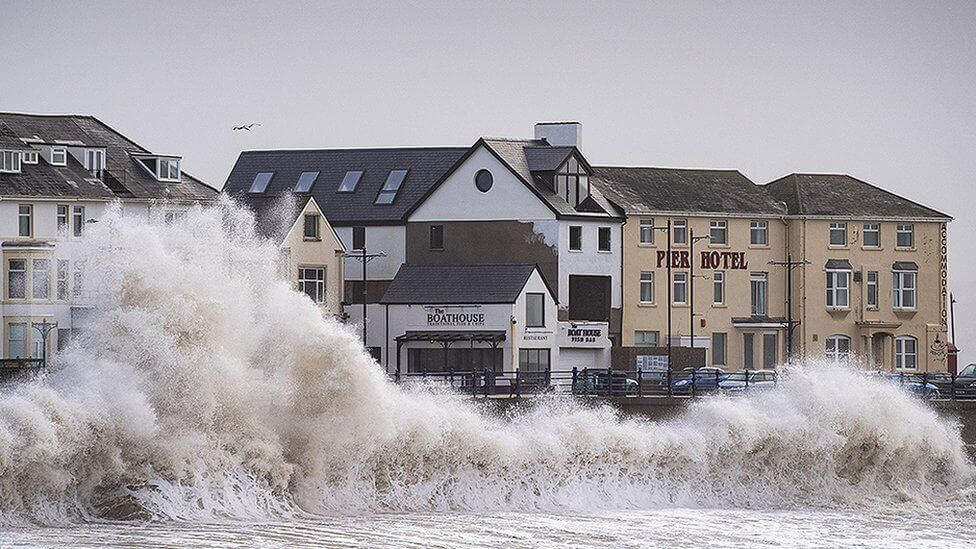 From 2015, storms that give rise to code orange or code red in Western Europe will be given a name. The KNMI has also been participating in this since September 2019. You can read why this is done, which names there are and how it works in this article.

During storm month February 2020, storms in the news ‘suddenly’ had a name. Ciara and Dennis in particular caused very heavy gusts of wind in the Netherlands . It also stormed twice ‘nameless’, because these storms did not coincide with code orange or code red (Weather Alert) anywhere in Western Europe.

Since the storm season of 2020-2021, a name is sometimes issued in the event of a strong storm that does not have a code orange or code red. This is because a storm that is on the edge of code yellow and code orange criteria can also have a major impact.

Why are storms named?

Research has shown that naming storms raises awareness of dangerous weather. Warning of a storm with a name appeals to people more than warning of ‘a storm’.

In 2015, the United Kingdom, Ireland, Portugal, Spain and France started this. The Netherlands and Belgium have also been participating since September 2019.

How does it work?

The same also applies to a possible tropical storm or hurricane that makes the crossing to Europe and has been given a name by the American weather service. This was the case in the autumn of 2019, for example, with ex-hurricane Lorenzo.

Which names are used?

In September, the start of the storm season, a new list of names appears every year.

The list contains a mix of Irish, British and Dutch names. In Ireland and the United Kingdom, the most popular names are selected from public entries. The KNMI may also do this in the future.

It has also been decided to use the same letters that the US weather service has used for tropical storms and hurricanes for years. This is the entire alphabet, except for the letters: Q, U, X, Y, and Z. 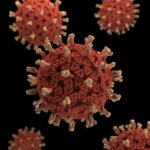 Omicron can cause third wave of Covid-19: IMA warns; bats for booster dose 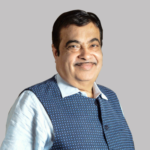 This is why certain projects are delayed in India

3 lakh foldable smartphones to be sold in India in 2022: Report