Why is there assail over the Electricity (Amendment) Bill, 2022? 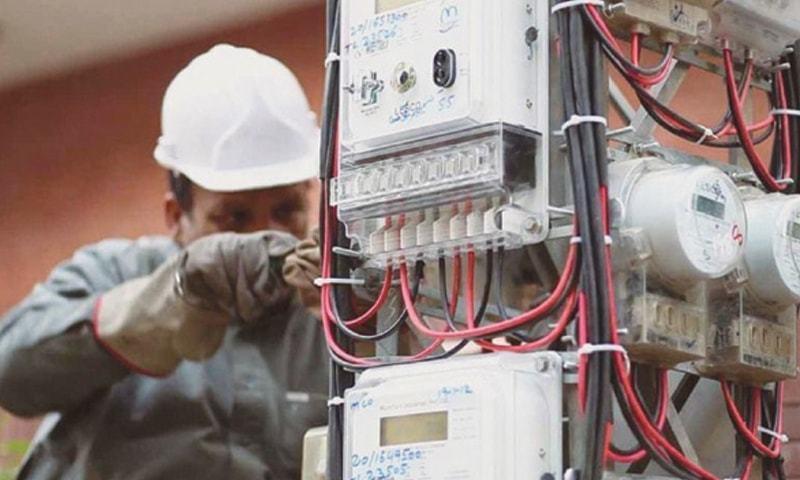 The Centre tabled the Electricity Amendment Bill 2022 in the Lok Sabha during Parliament’s Monsoon Session on Monday, August 8, despite widespread opposition.

If passed, the bill will amend the Electricity Act of 2003, which contains laws governing the “generation, transmission, distribution, trading, and use of electricity” as well as the “development of the electricity industry.”

While the opposition and power sector employees have claimed that the new bill will lead to widespread privatization and harm farmers, Union Power Minister RK Singh has dismissed these claims as “false propaganda.”

What is the 2022 electricity amendment bill?

The bill will allow for “non-discriminatory open access” to the distribution network, which will allow private companies to supply electricity if they obtain a license.

It will allow all licenses to use distribution networks, allowing competition, improving distribution license efficiency, and ensuring the power sector’s long-term viability.

What does it have to say about tariff changes?

If passed, the bill will amend Section 62 of the existing act to provide for graded tariff revisions over a one-year period. According to the bill, an appropriate commission will also set the maximum ceiling and minimum tariff.

How will “Multiple Licensees” be dealt with?a

The bill proposes to add a new section to the act to allow for the management of power purchases and cross-subsidization in the event of multiple distributions in the same supply area.

It will also amend Section 26 of the Act to improve the operation of the National Load Dispatch Centre. This will ensure the grid’s safety and the efficient operation of the country’s system.

Why are power employees opposing it?

Electricity workers and engineers, led by the All India Power Engineers Federation (AIPEF), protested the bill on Monday, claiming that it:

According to the power engineers’ body, the central government promised the United Kisan Morcha in a letter last year that the bill would not be introduced in parliament until demand talks with farmers and other stakeholders were completed.

What have the parties in the opposition said?