Will India get ‘R’ stamp of recession? How will we know if the recession has begun? 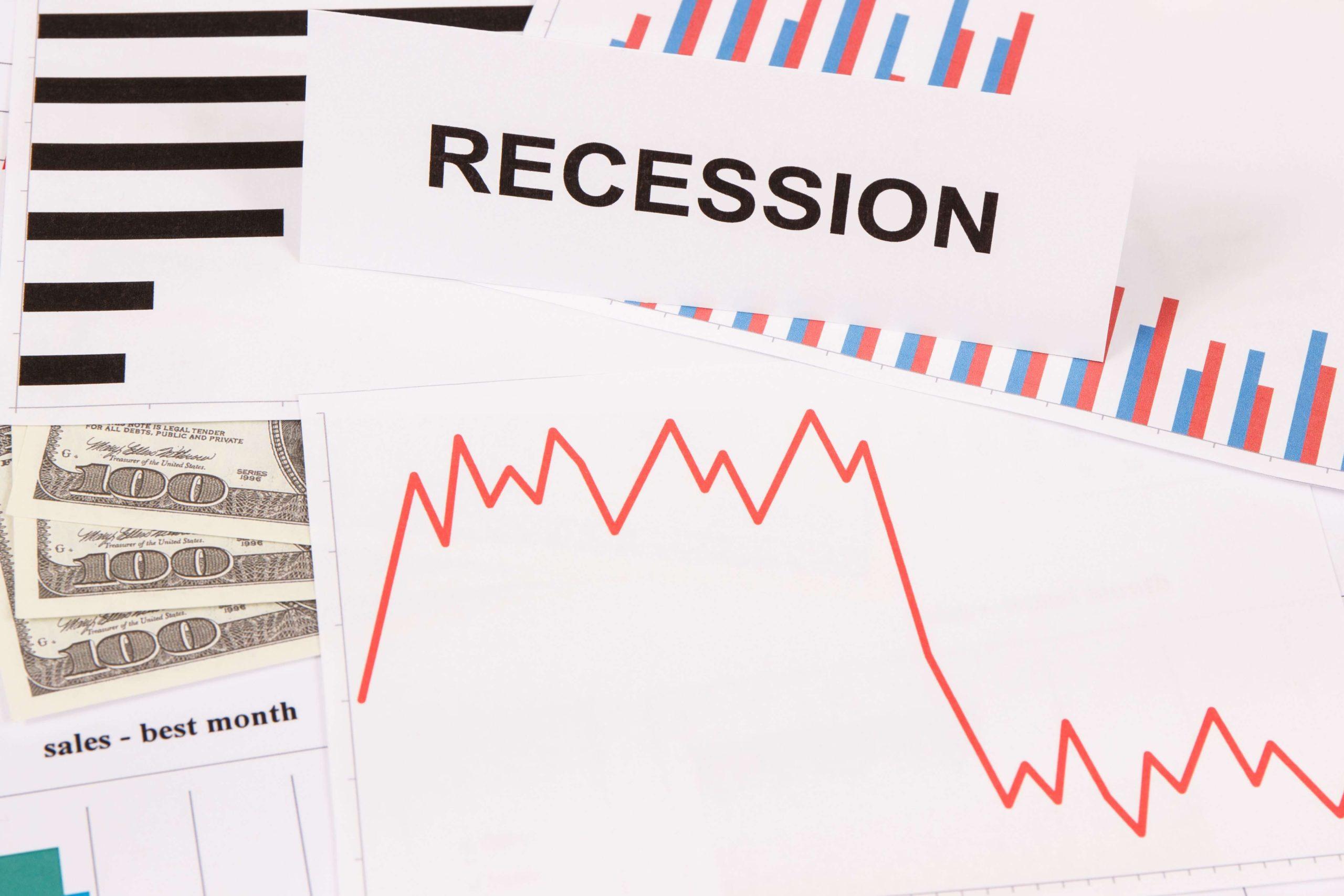 The US economy is on the verge of a recession, according to one widely accepted definition. However, that isn’t the definition that matters.

Some economists believe that when the government estimates GDP for the April-June period on Thursday, it will show that the economy shrank for the second consecutive quarter. That would confirm a long-held assumption about when a recession starts.

The Fed is attempting to combat raging inflation, which reached 9.1 percent annualized in June, the highest rate in nearly 41 years. Rapid price increases, particularly for necessities such as food, gas, and rent, have eroded Americans’ incomes and caused customers to have much bleaker views of the economy.

The most widely accepted definition of recession is that determined by the blandly named National Bureau of Economic Research, a nonprofit group of economists whose Business Cycle Dating Committee defines recession as “a significant decline in economic activity that is spread across the economy and lasts more than a few months.” The committee considers a wide range of factors before publicly declaring the end of an economic expansion and the birth of a recession, and it frequently does so only after the fact.

What are the recession’s mixed signals?

Is the economy contracting or expanding?

It did so in the first three months of the year, when GDP contracted at an annual rate of 1.6 percent. According to data provider FactSet, economists predict that the government will estimate the economy grew at an annual rate of just under 15% in the April-June quarter on Thursday. That forecast, if accurate, would indicate that the economy is not technically in a recession by any definition.

Even if growth does not fall for the second quarter in a row, Fed officials and Biden administration economists point to a lesser-known metric known as “gross domestic income.”

GDP calculates the value of a country’s output of goods and services by adding up consumer, business, and government spending.

The NBER uses an average of the two measures to determine whether an economy is in recession. The average in the first quarter was 0.2 percent, indicating that the economy expanded slightly.

What else does the NBER keep track of?

In determining recessions, the NBER examines a wide range of data points, including income, employment, inflation-adjusted spending, retail sales, and factory output. It emphasizes employment and a measure of inflation-adjusted income that excludes government assistance payments such as Social Security.

This metric takes into account the total income of all workers, so it rises when the unemployed find work or existing workers get a raise. Following a flat reading in the first quarter of this year, the measure increased slightly in April and May.

What are some of the warning signs of a coming recession?

According to economists, the clearest signs of a recession would be a steady increase in job losses and a surge in unemployment. In the past, an increase in the unemployment rate of three-tenths of a percentage point on average over the previous three months signaled the start of a recession.

Will the Fed continue to raise interest rates even as the economy slows?

The economy’s flashing signals—slowing growth despite strong hiring—have placed the Fed in a difficult position. Jerome Powell is aiming for a “soft landing,” in which the economy slows hiring and wage growth without causing a recession and inflation returns to the Fed’s target of 2%.

However, Powell has admitted that achieving such a result has become more difficult. Russia’s invasion of Ukraine, as well as China’s COVID-19 blockades, have raised prices for energy, food, and many manufactured parts in the United States.

Powell has also stated that if necessary, the Fed will continue to raise rates even if the economy is weak in order to keep inflation under control.

“Is there a chance we’ll go too far?” Powell inquired last month. “Certainly, there is a risk, but I would not agree that it is the most serious threat to the economy.” The biggest mistake would be to fail to restore price stability.