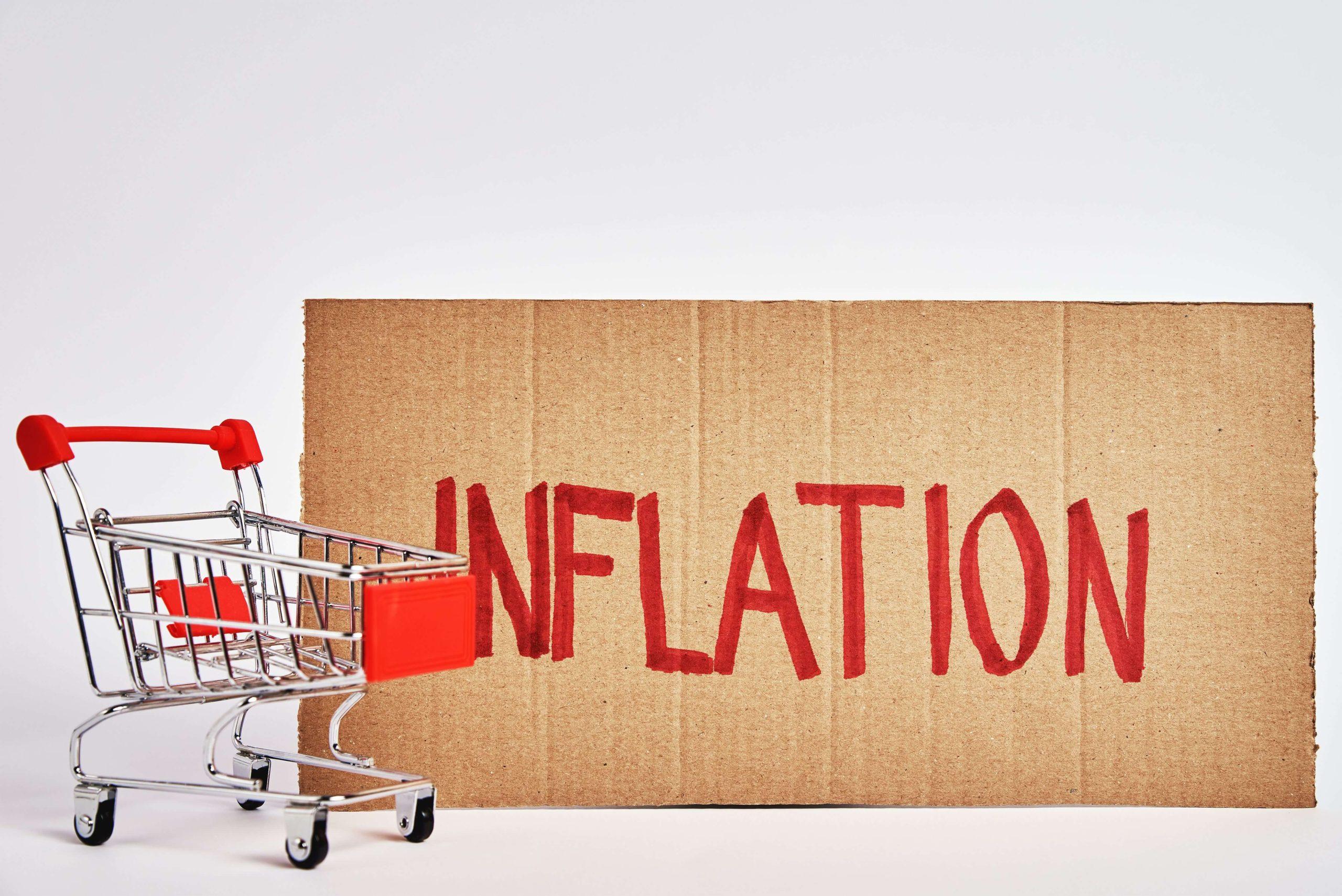 Zimbabwe has issued gold coins to combat the country’s soaring inflation. The country’s central bank, the Reserve Bank of Zimbabwe, announced the move and distributed 2,000 coins to commercial banks.

The central bank’s interest rate more than doubled to 200 percent this month after the annual rate of inflation surpassed 190 percent.

Why did the government issue gold coins?

Zimbabwe has tried several methods to combat the country’s nearly decade-long inflation. This year, the Zimbabwean dollar has lost value against major currencies. As a result, Zimbabweans have been black marketing US dollars. This action is taken to exert control over the elicit commerce in the commerce.

Furthermore, gold coins can be used by international investors as a form of insurance against inflation and conflict. Inflation has had a significant impact on the country’s economy and population. Furthermore, people lost faith in Zimbabwe’s currency after witnessing their savings being wiped out during the 2008 hyperinflation.

In May, the country experienced 132 percent inflation. As a result, the authorities are taking this step to improve the picture and stabilize the economy.

The coin is known as the “Mosi-oa-Tunya.”

The coin is called “Mosi-oa-Tunya,” which means “The Smoke That Thunders” in Tonga and refers to Victoria Falls. The coins will have liquid asset status, meaning they can be easily converted to cash and will be tradable both locally and internationally.

In its announcement, the central bank stated that the coins “may also be used for transactional purposes.”

Who can purchase these coins?

Individuals and businesses can purchase these gold coins from banks and other authorized outlets, according to the official announcement. The coins can be deposited in a bank or taken home. Furthermore, foreigners are only permitted to purchase coins in foreign currency. Only after 180 days from the date of purchase can coin holders exchange them for cash.

The Reserve Bank of Zimbabwe’s Governor, John Mangudya, stated that the first batch was not minted in the country, but that they will be produced gradually.

Who gets to set the price?

The price of the gold coins will be determined by the international market rate for an ounce of gold, plus a 5 percent production cost.

“22-carat coins can be used for purchases in shops, depending on whether the shop has enough change, as well as security for loans and credit facilities,” Mangudya explained.

Zimbabwe’s central bank reported a 200 percent inflation rate. Russia’s invasion of Ukraine exacerbated the situation by causing a rise in global commodity prices, including in Zimbabwe.

Following Zimbabwe’s independence in 1980, the central bank was able to keep prices under control, with inflation ranging between 10% and 20%. After the government implemented a land reform program in the 1990s, the economy began to deteriorate.

Zimbabwe experienced hyperinflation in the 2000s, resulting in “a weakening of the local currency and a de-anchoring of inflation expectations.”

The government decided to replace the Zimbabwe dollar with the US dollar in 2009. The decision helped to keep inflation under control until 2018, when a new local currency was introduced.

However, the new currency resulted in the country’s second hyperinflation. Even after the new local currency was introduced, Zimbabweans lost faith in their currency and preferred the US dollar as a substitute.

When the situation deteriorated, the government ceased publishing official inflation figures, but one estimate put the rate at 89.7 trillion percent year on year in mid-November 2008. According to reports, the one hundred billion Zimbabwe dollar banknote was seen as a symbol of the country’s economic collapse at the time.