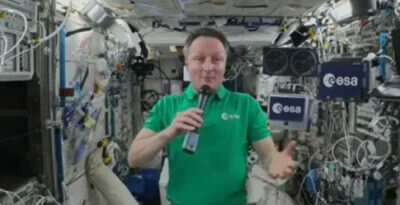 European Space Agency (ESA) astronaut Matthias Maurer connected live to a session at the Davos Agenda 2022 from the International Space Station (ISS), somewhere high above the Pacific, to discuss how space research can improve life on the earth.

While in orbit on a six-month mission with the ESA, Maurer will support a wide range of science experiments and technological research, including those that address transmissions of disease, the reduction of carbon emissions and human health-related activities.

Knowledge gained through his mission will contribute to development that benefits life on the earth.

“We have worked hard in the past few weeks and months to send back cargo that we harvested for scientists to analyse all these samples that we produced in space, and to produce science and knowledge for humanity out of it,” he said in his address on Thursday.

Maurer added that the cross-country and international collaboration aboard the space station should also be a model for how the world tackles major challenges, such as climate change.

From his view, the astronaut described the beauty of the planet, but also pointed out that he could see the impact of climate change from space.

“When we fly around the earth (16 times a day), we cross over areas that are very arid and dry and I can see scars on the planet where people are digging deep to extract resources. So we are actively reshaping the planet. We are cutting down trees and burning down rainforests. I see the flames. I also see the flooding.”

“Some things you can see directly from space, like methane, but the difficulty of measuring CO2 emissions against a highly varied CO2 background on the earth make it necessary to use AI to get precision we need,” he said.

He added that if you consider something like GPS, it is clear how quickly the opportunities offered by space tech and space exploration can become integrated into our lives.

But the data and knowledge that is gained from space should not be limited to those who own satellites, said Sarah Al Amiri, Minister of State for Advanced Technology, Ministry of Industry and Advanced Technology of the United Arab Emirates.

“If only countries with access to satellites get access to the data, we deny other countries the opportunity to benefit from that knowledge,” she said.

According to the World Economic Forum’s Global Risks Report 2022, space is increasingly crowded and commercialised.

While the diversification of actors is for many an exciting development, dated space governance frameworks are coming under considerable pressure, exposing fault lines between the ambitions of different players and the acceptability of their actions.

Echoing this message, Josef Aschbacher, Director-General of the ESA, noted that the volume of satellites indicates that regulation is important.

However, it will have to keep up with a fast-changing industry, which, according to Chris Kemp, the Founder, Chairman and Chief Executive Officer of Astra, is currently seeing a revolution of sorts.

“Access is increasing all the time thanks to significant falls in the cost of putting satellites into space and this has enabled a new generation of entrepreneurs to build companies, to take these companies public and provide new capabilities.” 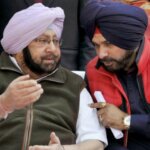 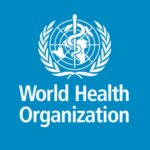