Flip side! Why do technical snags occur & how are airplanes maintained? 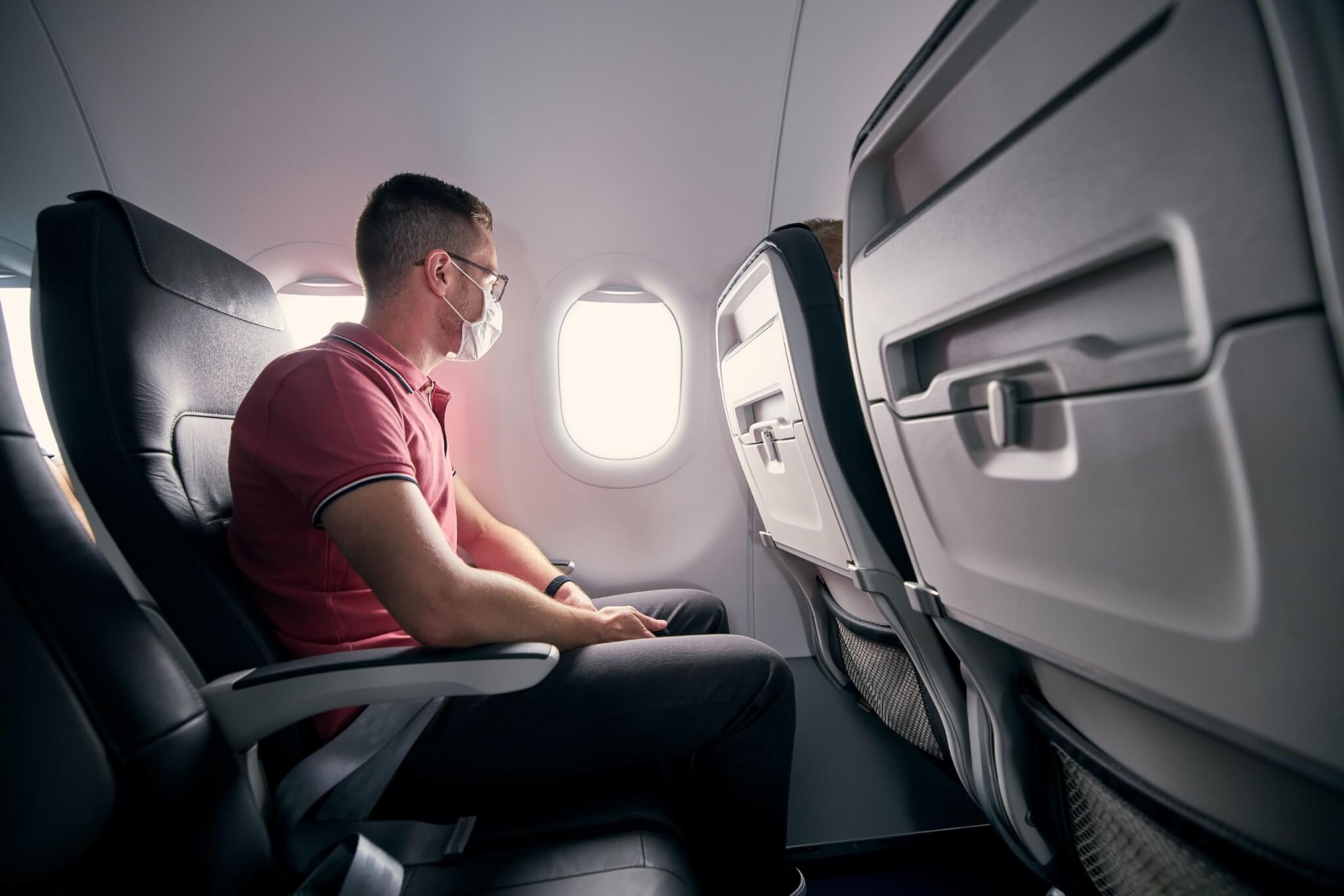 Let’s rewind and understand the series of incidents-

The Vistara airline’s Bangkok-to-Delhi route experienced engine failure on Wednesday, forcing the plane to land with only one engine at New Delhi’s Indira Gandhi Airport. According to reports, the entire engine failed due to a fault in the plane’s electric system.

No passengers were injured.

In the last 18 days, these airlines’ planes have experienced a variety of disruptions. There have been eight cases of technical failure in SpiceJet planes in the last 18 days alone. On Tuesday alone, three cases were reported.

In light of the ongoing security breaches on SpiceJet planes, the DGCA has issued a show-cause notice.

3. Smoke in the IndiGo flight from Raipur to Indore

After landing at Indore Airport, the aircraft’s crew noticed smoke in the cabin. The incident caused no injuries to the passengers.

The question is, who performs aircraft maintenance?

Frequently, all of these aircraft are maintained by their own companies. Air India Engineering, however, has been responsible for the maintenance of the majority of Indian airlines. An Air India Engineer is an entirely different entity.

Despite the fact that Air India Airlines was sold to Tata, the company is still owned by the government.

Other companies involved in aircraft repair, maintenance, and overhaul

Airworks, Max Aerospace Group, Air India Engineering, and GMR are among the companies.

There are two types of aircraft inspection and maintenance: pre-flight checks and basic checkups.

This entails a checkup in the cabin by field staff workers and the pilot, and leaving only when everything is in order. The pilot and co-pilot are primarily in charge of the pre-flight checks. They inspect sensors, probes, structural components, motors, and cables, as well as perform visual inspections of required parts.

In addition, the aircraft’s fire detectors, warning lights, weather radar, and other systems are tested.

This check is performed almost every other day, and it ranges from checking the air pressure in the plane’s tires to a general, cursory examination of the entire ship. The computer checks everything.

Aside from that, if the pilot or flight crew suspects that something is causing problems in the aircraft, they notify the maintenance team, who then repair or replace it.