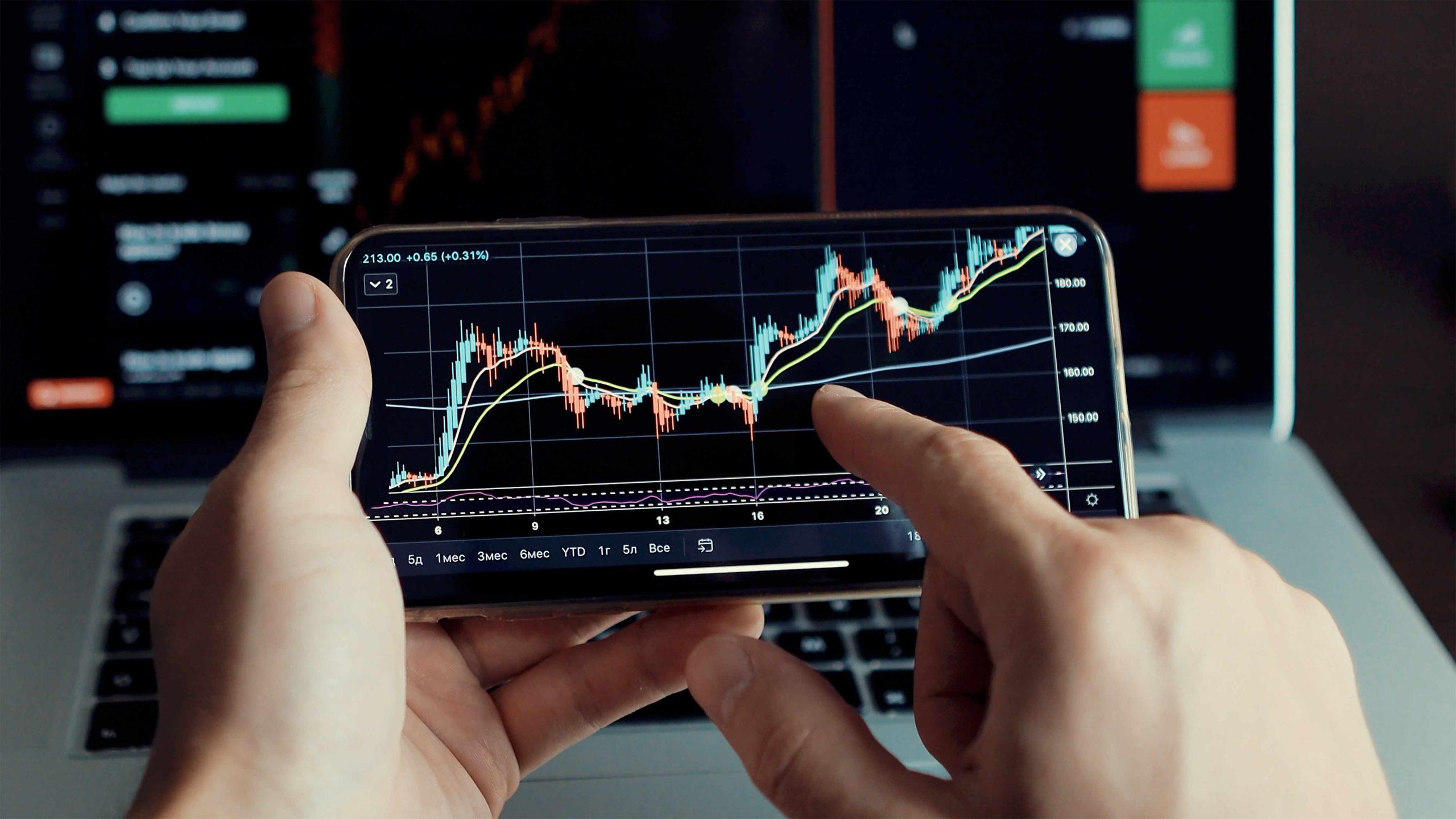 As inflation remains elevated and above the Reserve Bank of India’s (RBI) target of 6%, the Monetary Policy Committee (MPC) unanimously decided Friday to raise repo rates by 50 basis points to 5.4 percent with immediate effect. This is expected to raise lending rates and EMIs for existing home loan customers.

While RBI Governor Shaktikanta Das maintained a GDP growth of 7.2 percent for FY23, inflation is expected to be 6.7 percent in 2022-23. Because the MPC felt the need to focus on inflation, it also decided to focus on the withdrawal of an accommodative stance.

Why did the RBI raise the repo rate by 50 basis points to 5.4 percent?

“With inflation expected to remain elevated, the MPC felt a further calibrated withdrawal of monetary policy accommodation and, as a result, it decided to raise the repo rate by 50 basis points,” Das explained. He stated that calibrated accommodation is intended to keep inflation within target while also supporting growth.

At the same time, Das maintained that in the current global environment, which includes geopolitical challenges and an increase in global commodity and food prices, as well as central banks’ raising rates, “the domestic economy remains resilient.”

He stated that the CPI has slowed from its April surge but remains uncomfortably high and above the target of 6%. Core inflation remains high, and global market volatility is affecting domestic markets, including the currency.

What effect will external factors have on India?

The governor stated that the trajectory of inflation would be determined by global markets and geopolitical developments. “Commodity prices have leveled off, and global food prices have softened.” “The resumption of wheat supply from the Black Sea region may help to contain inflation,” he said.

While household inflation expectations have eased, Das says they remain high. If the monsoon is normal, and crude oil prices average $105 per barrel for the year, “inflation is projected at 6.7 percent in 2022-23,” according to Das.

The governor emphasized the global risks and the impact they will have on emerging economies, including India. While the International Monetary Fund has highlighted recession risk and revised global growth, he stated. The risks are magnified for emerging market economies because they are concerned about domestic inflation and will feel the effects of global monetary tightening.

“The global economic situation has had an impact on the Indian economy.”” “We’ve been dealing with high inflation and volatile financial markets,” Das explained.

He also stated that the current fiscal year had seen a $13.3 billion outflow of funds as of August 3. He did, however, predict that India would be one of the most resilient economies in 2022-23, thanks to strong and resilient fundamentals.