What if the rupee hits 80 against the US dollar? 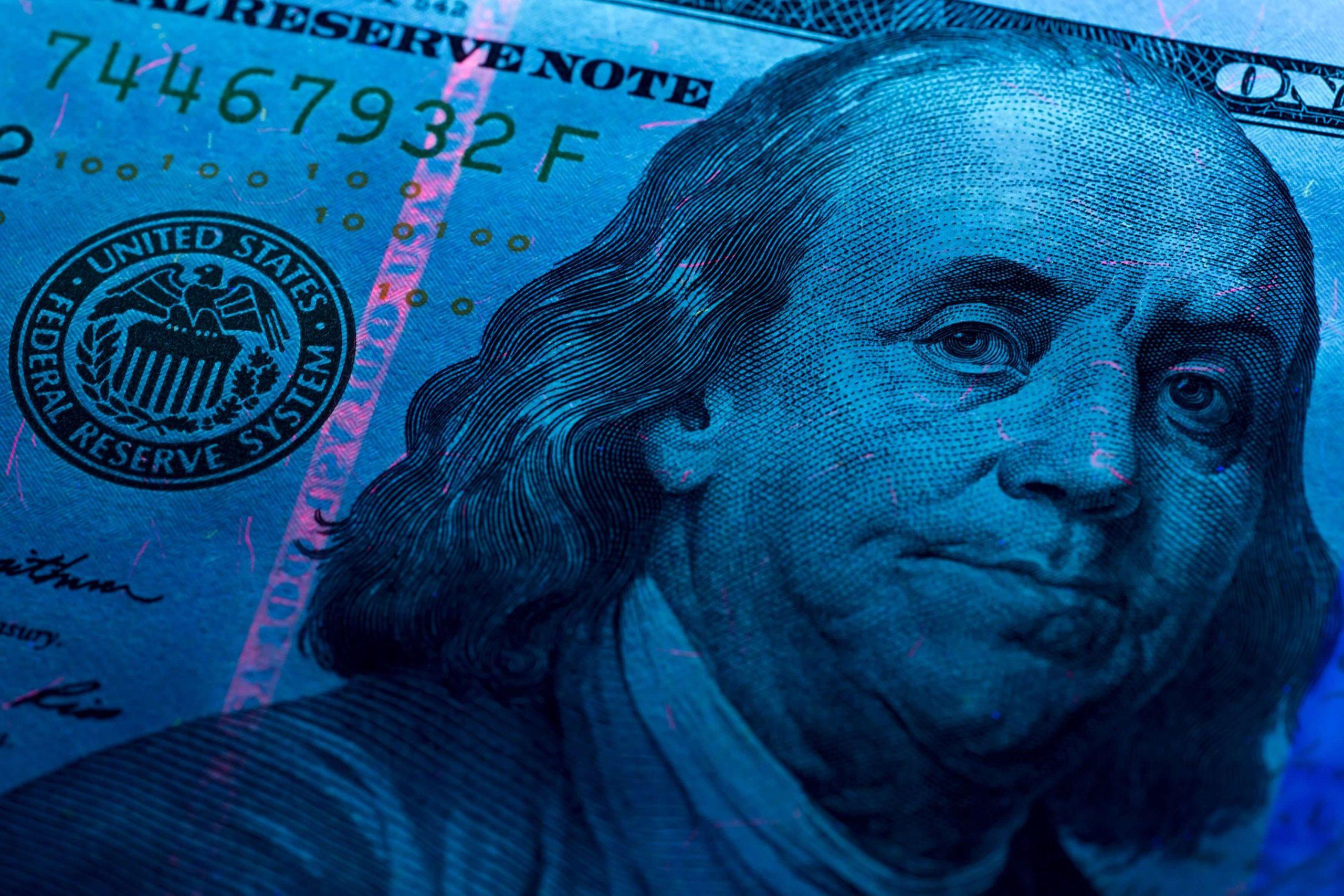 On Thursday, the rupee closed at 79.88 against the US dollar, just shy of the psychological 80-level. The Indian currency has plummeted since the outbreak of the Russia-Ukraine war in February.

However, it is critical to comprehend what happens if the rupee reaches 80 against the US dollar.

So, what happens if this scenario comes true?

Imports become more expensive when the value of the dollar rises. Importers must pay more for the same amount of money. Because most international trade is conducted in US dollars, importers must pay higher prices.

Exports become less expensive as the rupee falls in value. When the value of the dollar rises, exporters receive more money in exchange for the same amount of US dollars. This results in higher profit margins.

The current account deficit is growing: A current account deficit (CAD) is the difference between the proceeds from selling goods to a foreign country and the proceeds from purchasing goods from a foreign country. Because the country imports more goods than it exports, the fall in the rupee causes the ‘deficit’ to rise. India is already dealing with CAD issues. This fiscal year, it is expected to reach $105 billion, or 3% of GDP.

Higher inflation: As the value of the currency falls, imports become more expensive. This raises the prices of raw materials and, as a result, the selling prices. As a result, people will pay more for the same goods.

What is the RBI doing to stop the rupee’s fall?

The Reserve Bank of India (RBI) is taking a number of steps to stabilize the rupee’s value. It has been selling US dollars in open markets using its foreign exchange reserves. This increases the supply of the US dollar in the market, lowering its value. It does, however, result in the depletion of foreign reserves. Since February 2022, India’s forex reserves have been depleted by Rs 1 trillion.

In addition, the RBI has proposed a rupee settlement mechanism. Under this arrangement, foreign companies can make foreign payments in rupees rather than US dollars. This is expected to reduce the demand for US dollars in international trade, thereby stabilizing their value.