App developers are more inclined towards ‘lite’ versions of their apps, but why? 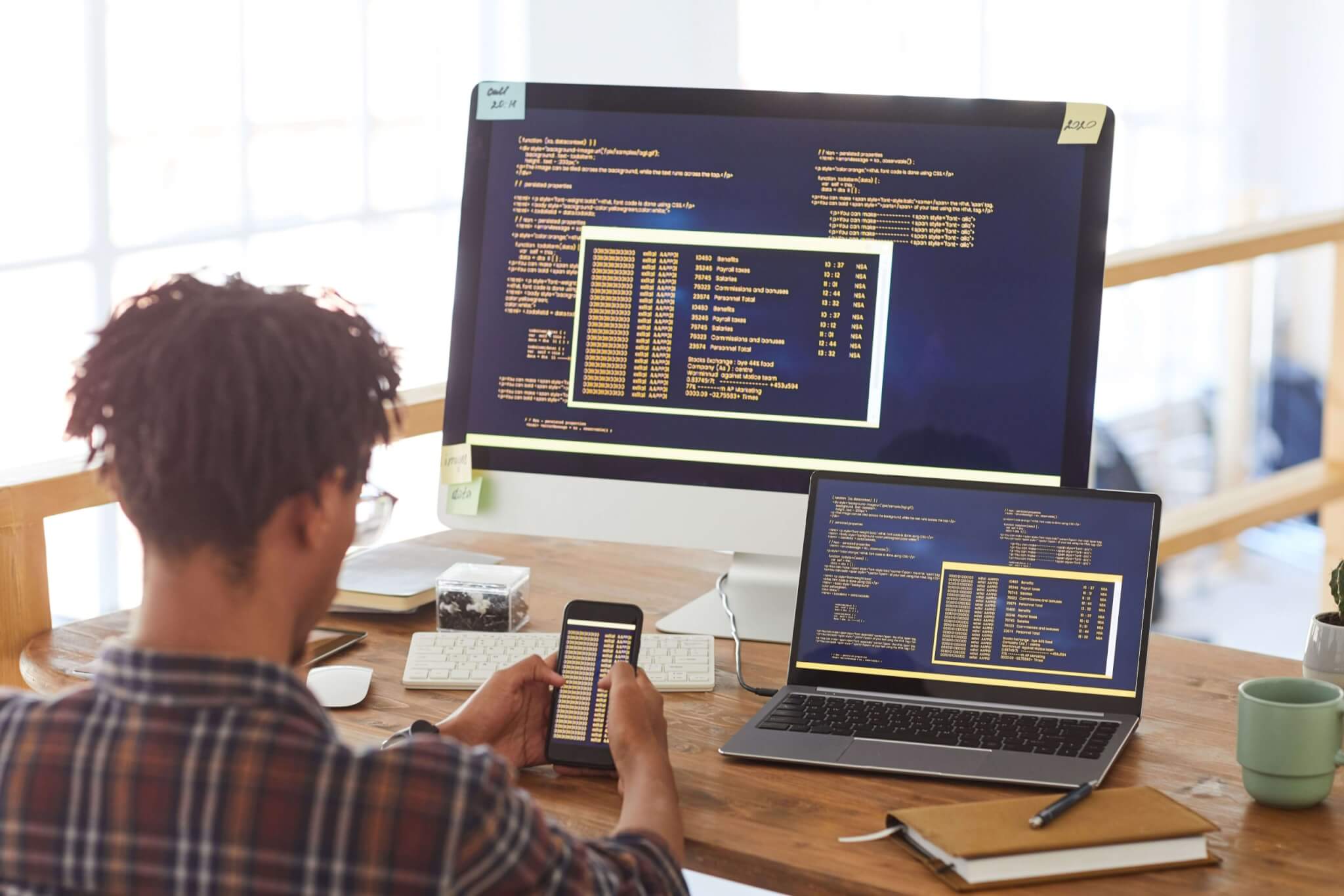 The role of technology, smartphones today are more powerful than ever before. Even the most basic #Android smartphones these days come with a decent chipset and enough RAM to run the standard versions of apps.

So, the key question here is why #appdevelopers continue to create ‘Lite’ versions of their apps. Microsoft, for example, has just released its Outlook Lite app. Similarly, there are alternatives such as Gmail Go, Maps Go, and many others.

The following are the reasons:

To convert their regular apps into lite apps, companies usually remove some features from the apps. However, the cost isn’t too high. Some UI elements, graphics, and feature changes have been made. That is what makes them so light on smartphone resources.

Another significant advantage of lite apps is that they are designed to work in any environment, including those with slow internet connections, limited data, and other resources. As a result, in developing countries where internet speeds are slower than in #developedregions and telecom service providers offer limited data, lite apps will consume less data than regular apps.

With the cyberattack at its peak, it is vital to focus on the security protocols of mobile app development. Mobile app developers need to find all the loopholes and ensure that the application is safe and secure from any malware or viruses.

The flip side of the coin

To begin with, if you have a powerful handset with plenty of storage and data, you can simply use the regular version of the app.

what is android app development

Android is a mobile multitasking operating system used in smartphones, tablets, readers, consoles, TVs, and even domestic robots. The OS was developed by Android Inc. basing on Linux and was later purchased and popularised by Googl

which language required for app development

You must take into account both the frontend (UI) and backend (server-side) development environments when choosing the programming languages, frameworks, and SDKs for mobile apps. Even though they frequently work separately, the developers who are writing the frontend code and the backend code typically collaborate (they are in enterprises anyway).