India projected to surpass China as world’s most populous country during 2023: UN report 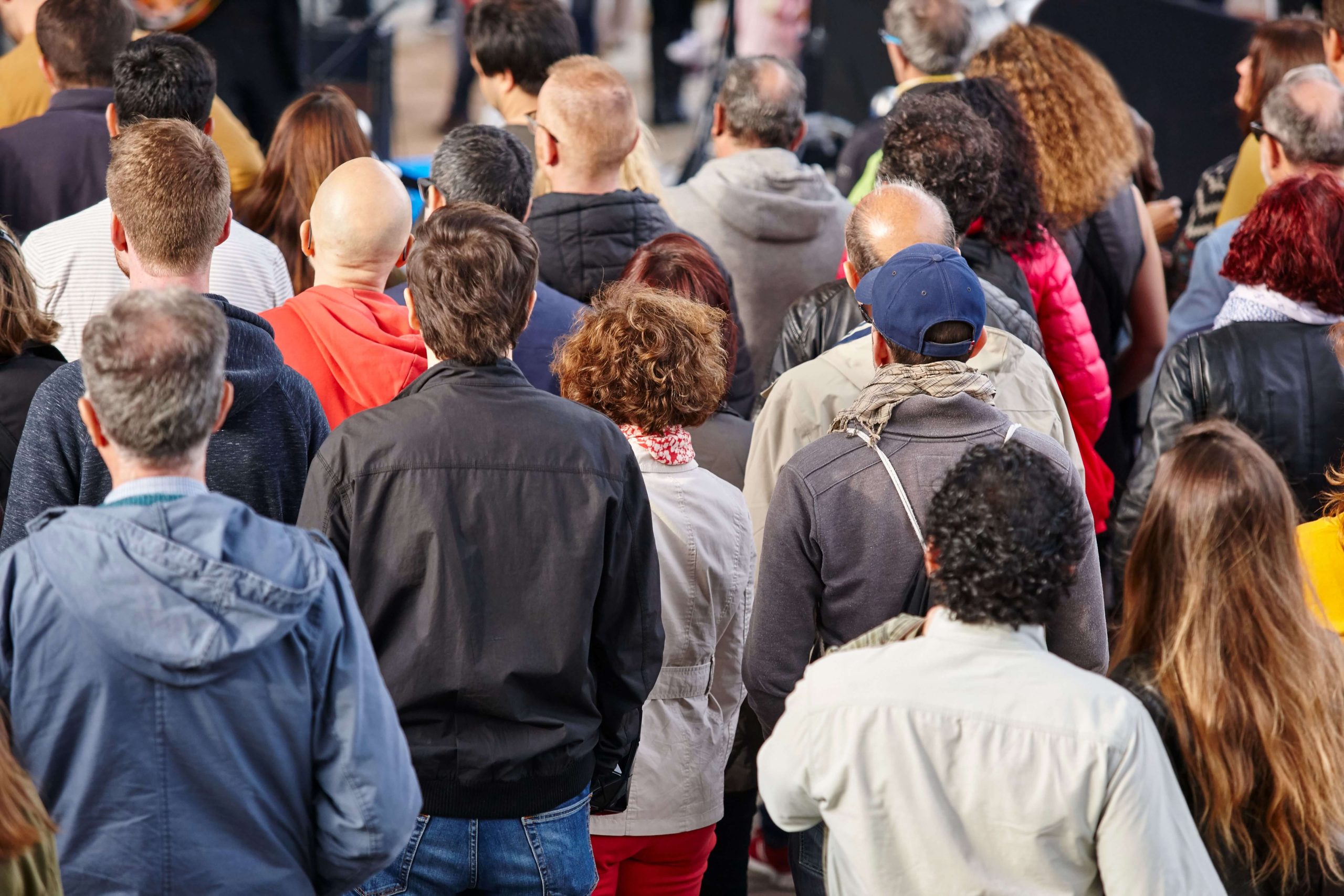 India is projected to surpass China as the world’s most populous country next year, according to a report by the United Nations on Monday which said that the world population is forecast to reach eight billion by mid-November 2022.

The World Population Prospects 2022 by the United Nations Department of Economic and Social Affairs, Population Division, said that the global population is projected to reach eight billion on November 15, 2022.

The global population is growing at its slowest rate since 1950, having fallen under one percent in 2020.

The latest projections by the United Nations suggest that the world’s population could grow to around 8.5 billion in 2030 and 9.7 billion in 2050.

It is projected to reach a peak of around 10.4 billion people during the 2080s and to remain at that level until 2100.

This year’s World Population Day (July 11) falls during a milestone year when we anticipate the birth of the Earth’s eight billionth inhabitant. This is an occasion to celebrate our diversity, recognize our common humanity, and marvel at advancements in health that have extended lifespans and dramatically reduced maternal and child mortality rates, UN Secretary-General Ant nio Guterres said.

At the same time, it is a reminder of our shared responsibility to care for our planet and a moment to reflect on where we still fall short of our commitments to one another, he added.

The report said that “India is projected to surpass China as the world’s most populous country during 2023.

China and India accounted for the largest populations in these regions, with more than 1.4 billion each in 2022.

More than half of the projected increase in global population up to 2050 will be concentrated in just eight countries of the Democratic Republic of the Congo, Egypt, Ethiopia, India, Nigeria, Pakistan, the Philippines, and Tanzania.

“Disparate population growth rates among the world’s largest countries will change their ranking by size: for example, India is projected to surpass China as the world’s most populous country in 2023, the report said.

India, which will surpass China as the world’s most populous nation by 2023, is projected to have a population of 1.668 billion in 2050, way ahead of China’s 1.317 billion people by the middle of the century.

The report added that it is estimated that ten countries experienced a net outflow of more than 1 million migrants between 2010 and 2021.

In other countries, including the Syrian Arab Republic (-4.6 million), Venezuela (the Bolivarian Republic) (-4.8 million), and Myanmar (-1 million), insecurity and conflicts have driven the net outflow of migrants over the decade.

Global life expectancy at birth reached 72.8 years in 2019, an improvement of almost 9 years since 1990. Further reductions in mortality are projected to result in average global longevity of around 77.2 years in 2050.

Yet in 2021, life expectancy for the least developed countries lagged 7 years behind the global average.

Alternative long-term population projections have also been undertaken by the Institute of Health Metrics and Evaluation (IHME).
In its recent projections, IHME projected that the global population will reach 8.8 billion in 2100 with a range of 6.8 billion to 11.8 billion.

The main difference between the projections released by IHME and the United Nations lies in the assumptions on the future level of fertility.

The report said that IHME projects that the global level of fertility will decline faster than under the United Nations medium scenario.

According to IHME, the average number of children per woman will decline to 1.66 children at the end of the century while the United Nations projects fertility to be around 1.84 at the same date.

In India, IHME projects a total fertility rate of 1.29 births per woman in 2100 instead of 1.69 in the United Nations medium scenario, resulting in a population that is 433 million smaller than according to the United Nations projections at the end of the century.

Countries with aging populations should take steps to adapt public programs to the growing numbers of older persons, including by establishing universal health care and long-term care systems and by improving the sustainability of social security and pension systems, it said.

The report noted that the COVID-19 pandemic has affected all three components of population change. Global life expectancy at birth fell to 71.0 years in 2021.

In some countries, successive waves of the pandemic may have produced short-term reductions in numbers of pregnancies and births, while for many other countries, there is little evidence of an impact on fertility levels or trends. The pandemic severely restricted all forms of human mobility, including international migration.