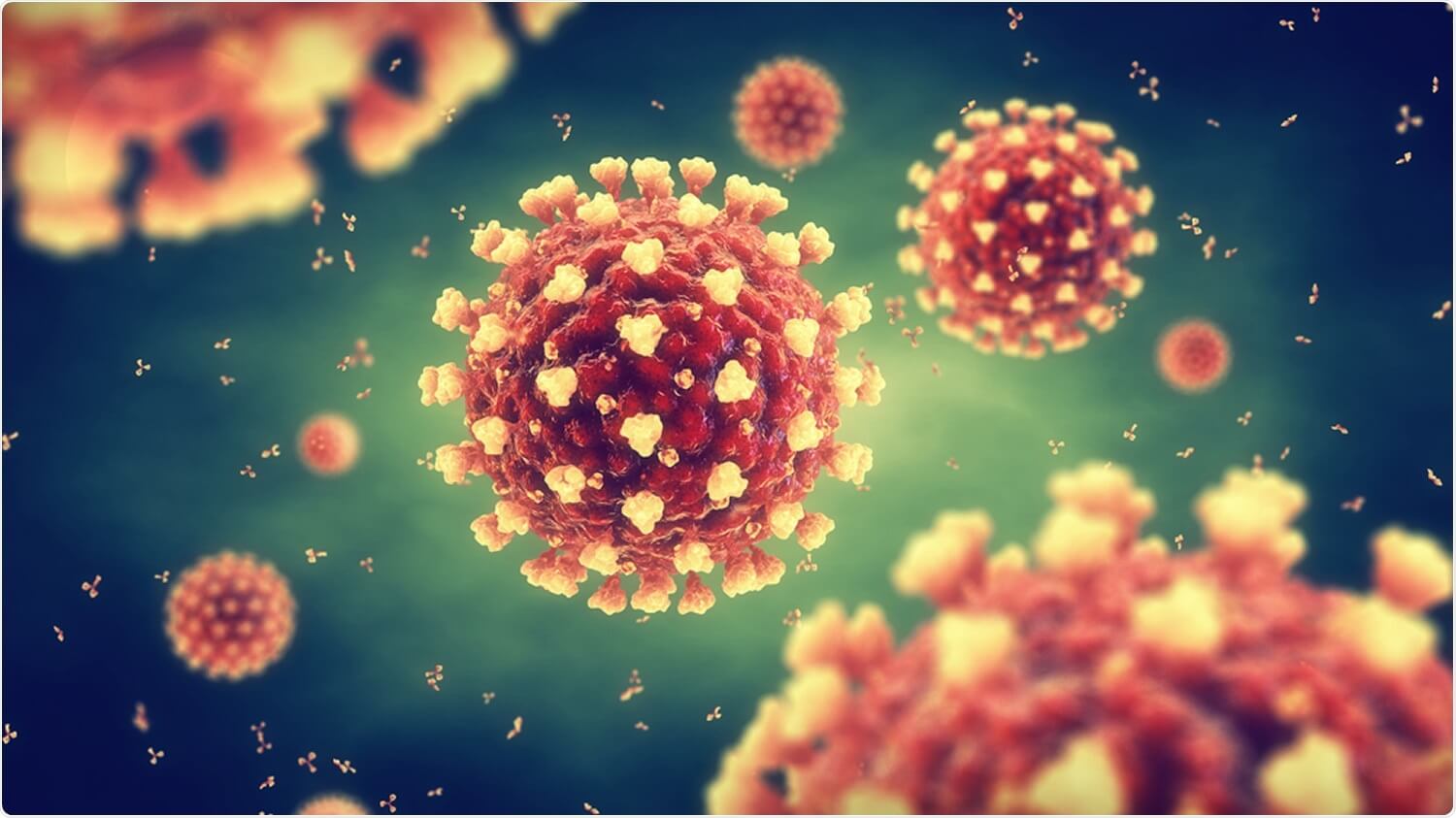 Data from several countries on the Omicron severity show that even though the variant is highly transmissible, it causes less disease than the previously Delta strain which was much more lethal, according to the US’ top infectious disease expert Anthony Fauci.

In a White House press briefing on Wednesday, Fauci quoted studies from South Africa, the UK and Canada to say that Omicron is less severe.

However, he cautioned not to be complacent.

“Multiple sources of now-preliminary data indicate a decrease in severity with Omicron. However, we really do need more definitive assessment of severity with longer-term follow up here and in different countries,” Fauci said during the briefing.

“But the big caveat is: We should not be complacent,” he added.

Fauci said the increased transmissibility of Omicron “might be overridden by the sheer volume of the number of cases that may be of reduced severity but could still stress our hospital system”.

Fauci said that there is overwhelming data to show that Omicron is undoubtedly a highly transmissible variant that spreads rapidly.

Further, Omicron also evades immune vaccine protection against symptomatic disease and, to some extent, to severe disease.AA
However, “laboratory and clinical data indicate that booster shots reconstitute vaccine protection, even against Omicron”, Fauci said.
Citing data from South Africa, Fauci said that Omicron is less severe in terms of hospital admissions, oxygen necessity, severe disease, and death, than both Beta and Delta variants.

Three studies from the UK — the UK Security Agency, the University of Edinburgh at Scotland, and Imperial College — show that in various parameters of disease severity, Omicron appears to be less than Delta.

Studies from Canada also show that the risk of hospitalisation or death was 65 per cent lower among Omicron compared to Delta, and the risk of intensive care was 83 per cent.

Fauci also looked at in vitro animal studies in mice and hamster models.

It shows that “the virus of Omicron proliferates very well in the upper airway and bronchi but actually very poorly in the lungs”, Fauci said.
This again proves that “you have a very transmissible virus with upper airway secretion, but a virus that has less pathogenicity in the lung”, he noted.

Fauci said the Omicron variant also appears less severe for children when compared with Delta. However, he cautioned that hospitalisations are rising among kids, mostly the unvaccinated, because Omicron is so contagious.

He urged parents of children aged 5 to 17 to make sure their kids are immunised against Covid.

Fauci warned that even if Omicron proves less severe, the variant is spreading so quickly that it could still produce a large number of patients who do require hospital care, straining the nation’s healthcare system.

The US continues to be the worst-hit country with the world’s highest number of cases and deaths at 57,649,131 and 832,061, according to Johns Hopkins University latest update.

“A certain proportion of a large volume of cases no matter what are going to be severe,” Fauci said. “So don’t take this as a signal that we can pull back from the recommendations.”

About 110,000 Americans are hospitalised with Covid, according to a seven-day average of data from the Department of Health and Human Services as of Wednesday, up 39 per cent over the past week.
image.png 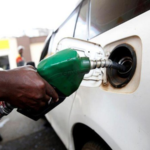 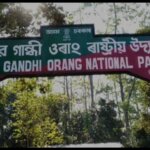 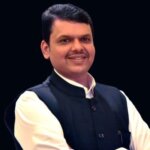 Covid-19 curbs not needed, will oppose the decision: Fadnavis