Musk vs. Twitter: The Timeline of a ‘Dicey Pact’ 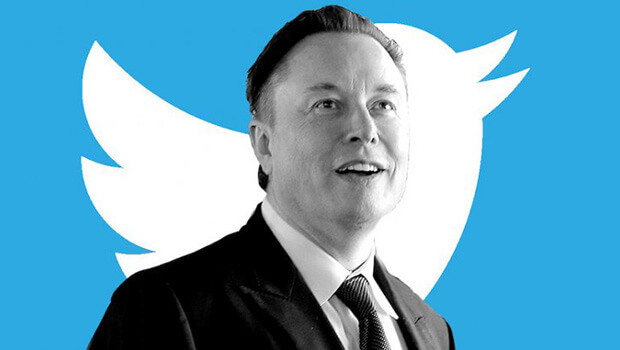 Elon Musk has openly threatened Twitter that he may withdraw from his $44 billion deal to acquire a social media company if it fails to provide the data on spam and fake accounts that he requires.

It is not the first time Musk has publicly stated that his acquisition of Twitter may not take place. The warning, however, was delivered in a letter from Musk’s lawyers to Twitter’s chief legal officer, Vijaya Gadde. It was accused of “material breach” of its contract obligations.

Here’s a timeline of the billionaire Tesla CEO and the social media platform.

March 26: Musk, who has 80 million Twitter followers, said he is “seriously considering” building an alternative to Twitter, questioning the platform’s free speech and whether Twitter is undermining democracy, according to the Associated Press (AP).

April 4: According to a regulatory filing, Musk has quickly become Twitter’s largest shareholder, having acquired a 9% stake, or 73.5 million shares, worth approximately $3 billion.

April 5: Musk offered to join Twitter’s board of directors. According to CEO Parag Agrawal, “it became clear to us that he would bring great value to our board.”

April 11: Twitter CEO Parg Agrawal has publicly stated that Musk will not be joining the board at all.

April 14: In a securities filing, Twitter discloses that Musk agreed to buy the company outright for $44 billion.

April 15: In response to Musk’s proposed offer, Twitter’s board unanimously adopts a “poison pill” defense in an attempt to stifle a hostile takeover.

April 21: Musk has secured $46.5 billion in financing to purchase Twitter. The Twitter board is under pressure to reach an agreement.

April 25: Musk agrees to purchase Twitter for $44 billion and take the company private.

May 5: Musk’s offer to buy Twitter is bolstered by more than $7 billion in commitments from a diverse group of investors, including Silicon Valley bigwigs like Oracle co-founder Larry Ellison.

May 13: Musk has stated that his plan to acquire Twitter is “temporarily on hold.” Musk stated that he needs to figure out how many spam and fake accounts are on the social media platform. Twitter shares are falling, while Tesla shares are rising sharply.

June 6: Musk has threatened to discontinue his $44 billion deal to acquire Twitter, accusing the company of refusing to provide him with information about its spam bot accounts. 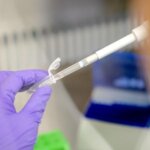 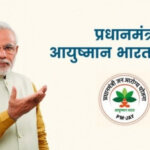 Only 22 persons got Covid treatment under Ayushman Bharat in Bihar 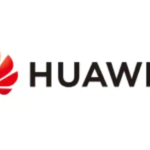