US SC rules out Roe vs. Wade, but what rights does India’s Abortion act assure? 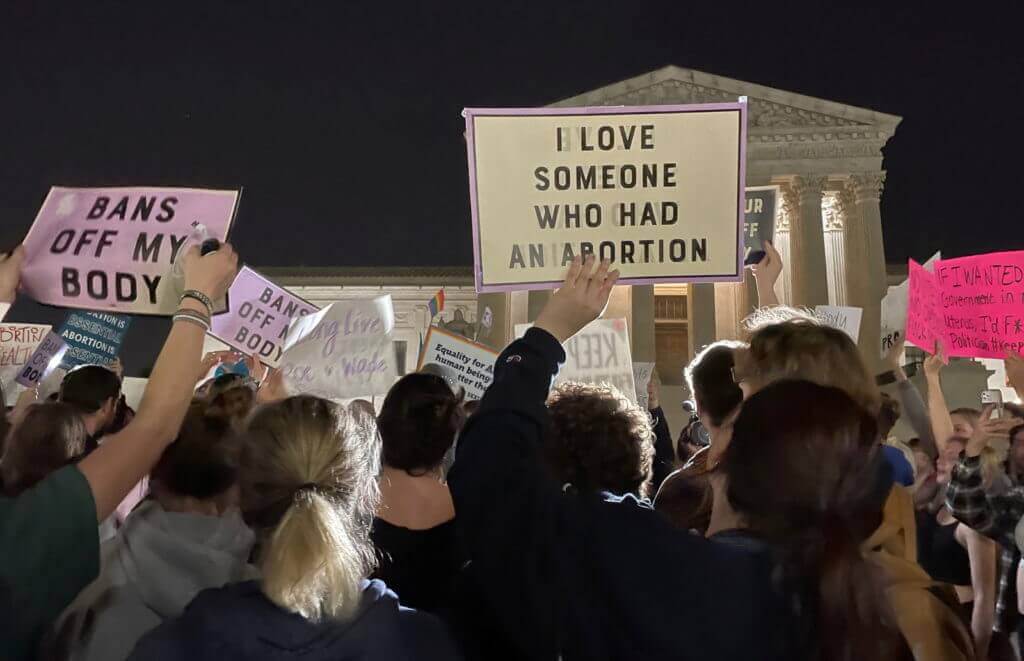 In light of this, how will the Medical Termination of Pregnancy (Amendment) Bill, 2020 (MTP), which proposes changes to India’s current laws, affect these abortions?

Here’s an in-depth look at the MTP Bill, including the pros and cons of the amendments.

What exactly is the MTP Act?

The Medical Termination of Pregnancy (MTP) Act of 1971 establishes the legal framework for abortion services in India.

According to Dr. Nozer Sheriar, former Secretary General of the Federation of Abstetric and Gynaecological Societies of India, a pregnant woman may seek abortion under the MTP Act if:

Pregnant women can now obtain an abortion until their 24th week of pregnancy. They must obtain the consent of two registered medical practitioners (RMPs) to have an abortion between the ages of 20 and 24 weeks.

Abortion, on the other hand, is a punishable offense under Section 312 of the Indian penal code if the reason for the act does not fit within the framework established by the MTP Act. The person who performs the abortion without these reasons faces up to three years in prison, while the pregnant woman faces up to seven years.

What are some of the most recent changes to the Act?

As the above amendments were debated by right-wing activists and gynecologists, two other proposed changes were welcomed by all:

Why are the amendments being opposed?

To summarize, while the proposed amendment indicates a more progressive law, the bill still lacks a right-based approach, requiring women to justify abortion, and is riddled with accessibility issues.

“According to the amendment, the medical board should include a gynecologist, a pediatrician, and a radiologist.” Imagine attempting to bring such people together in rural India. Even a gynecologist is difficult to find in most parts of the country. Also, what guarantees that their personal prejudice will not come into play?” asks lpsa, a reproductive rights activist based in Delhi.

what is medical termination of pregnancy

what is medical termination of pregnancy MTP

what is medical termination of pregnancy in india

what is medical termination of pregnancy act