Nagpur: After reporting four cases of the Monkeypox virus in India, the Centre has formed a task force to monitor and provide guidance to the government on the expansion of diagnostic facilities and explore vaccination for the infection in the country.

The decision comes after a 22-year-old in Thrissur with symptoms of monkeypox died on Saturday. Kerala health minister Veena George said a high-level inquiry will be conducted into the death of the youth. She added that the youth had tested positive for Monkeypox in a foreign country and was seeking treatment in Thrissur.

As per sources, the 22-year-old had tested positive for Monkeypox in UAE. He arrived in India on July 22 and was admitted to the hospital on July 27 again after testing positive for the disease.

Meanwhile, a contact list and route map of the deceased youth has been prepared, as per the minister. NITI Aayog`s member (Health) Dr. V K Paul said that there is absolutely no need for any panic as the government has taken significant measures to keep the disease in check.

The Centre on Wednesday invited Expression of Interest (EOI) for developing a vaccine against the virus. The EOI documents state that the Indian Council of Medical Research (ICMR) is willing to make available Monkeypox virus strains/isolates for undertaking research and development validation.

Is India prepared to tackle the Monkeypox virus?

Before moving ahead, we need to understand what the monkeypox virus is. Monkeypox is considered to be a zoonotic disease and is mostly transmitted to people from wild animals such as rodents. Human-to-human transmission is also possible.

The World Health Organisation (WHO) declared monkeypox a global health emergency on Sunday.

Can Monkeypox be passed on from person to person?

· Yes, the virus is transmissible from person to person through:

· Touching clothing, bedding, or towels used by someone infected with a virus

Animal-to-human transmission may occur by bite or scratch of infected animals like small mammals, including rodents (rats, squirrels) and non-human primates (monkeys, apes) or through bush meat preparation.

What are the symptoms caused by the monkeypox virus?

Rashes usually appear 1 to 5 days after the first symptoms

The Centre has released guidelines to check the virus spread in India, including those at the entry points to the country. International passengers have been advised to avoid close contact with sick persons, dead or live wild animals, and others.

They have also been advised against eating or preparing meat from wild game or using items such as powders and lotions, derived from wild animals from Africa. 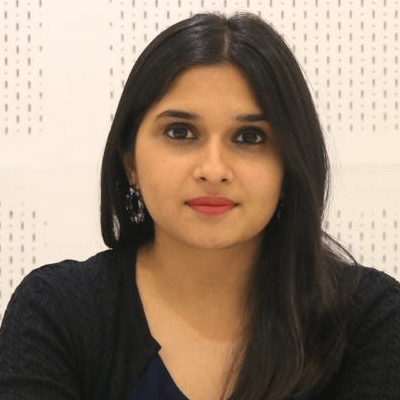